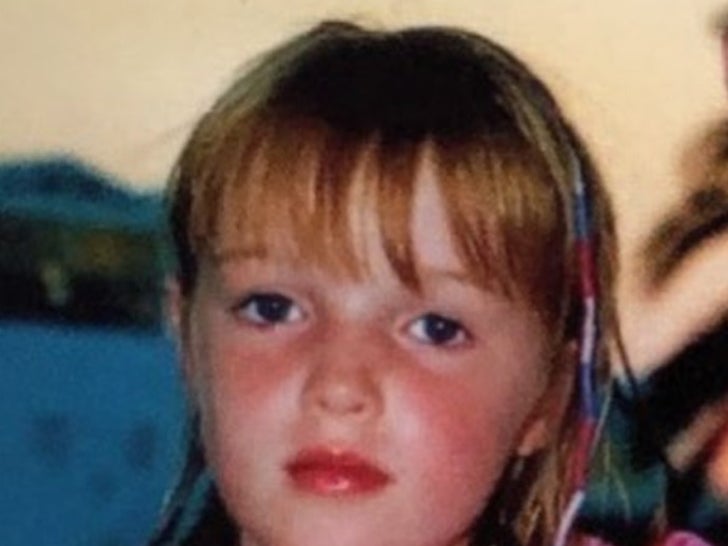 Before this sun-kissed sweetheart was falling in love on a beloved drama series, she was just another baby with bangs and a braid growing up in Trafford, England.

This little lady has been in the business since she was just a teen ... she gained notoriety across the pond with a reoccurring role on a television series at the age of 14. However, recently, her career in the United States began to boom upon the release of a period Netflix drama based on a popular book series.

It will give you something to swoon about! 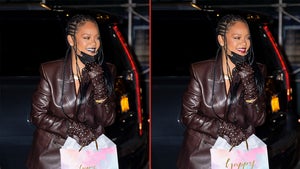 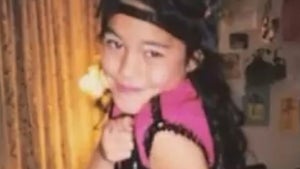