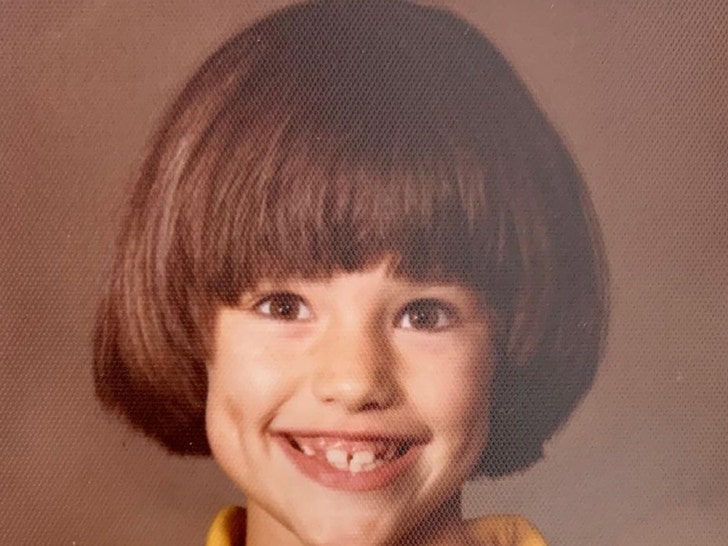 Before this cheesing child was growing up fast on the big screen, she was just another kid with a bowl cut hairstyle living in Houston, Texas.

This little lady made her breakout film debut in an age-defying romantic comedy starring alongside a hulky hunk of a leading man. Also, she showed off her acting range on television by portraying a secret agent in a thrilling science fiction show.

Now, you can find this mother of three in a new Netflix original movie where the word no doesn't exist in her vocabulary. It's fun for the whole family! 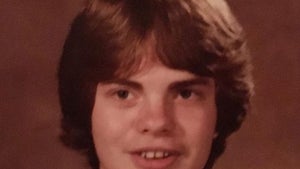