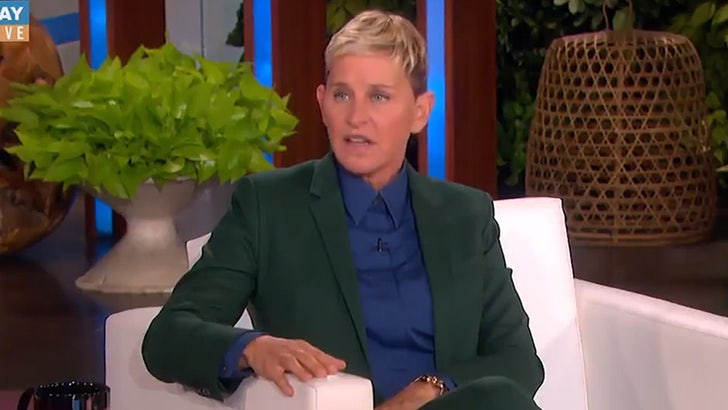 1:30 PM PT -- Ellen shared a very special moment with Oprah on her show Thursday, where Oprah talked about her own personal experience in deciding to call it quits. The two talked about taking on new projects, looking for growth and challenging themselves moving forward.

Oprah was sure to compliment Ellen on all of her success and commended her for taking the next year to end the show like a celebration ... saying it's important that her staffers have the time to get inspired and think about their next projects as well.

Ellen DeGeneres denies speculation she's stepping away from her show after 19 seasons because of allegations of a toxic workplace ... and she even suggests there was a coordinated effort to take her down.

Ellen sat down with "Today" host Savannah Guthrie to address last year's claims of a toxic culture at her talk show -- which led to the firings of 3 producers -- saying she was devastated by it and still doesn't understand it.

She tells Savannah it's not the reason she's calling it quits after this season though, and says she's a kind person who enjoys making people happy ... and insists she truly didn't know anything about a harmful work environment until she heard it from the media. 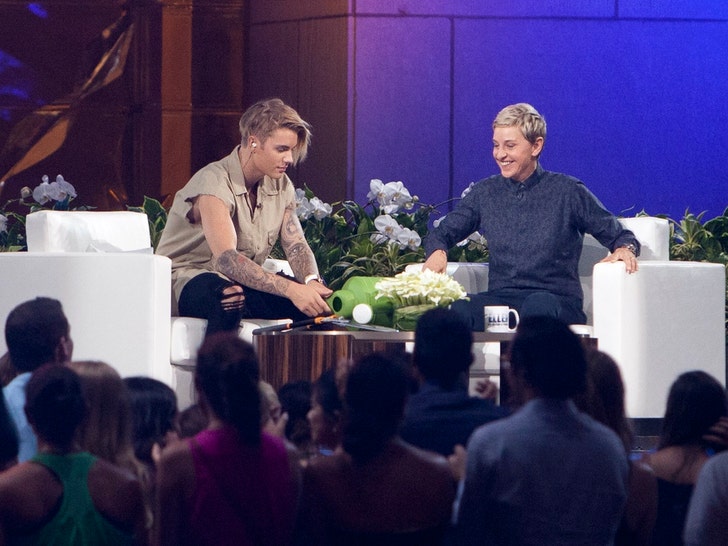 In fact, Ellen goes as far as to imply the allegations against her were "too orchestrated" and "too coordinated" ... and doesn't really buy into the notion she should have known there was something wrong among her employees.

She does say she wishes someone would have clued her in though ... so she could have put a stop to it sooner.

As we reported ... Ellen delivered an emotional monologue to her audience Wednesday, saying instincts told her it's time to go, and she always knew in her heart the upcoming 19th season would be her last.

She'll also discuss her decision to split with guests Oprah and Pink ... on the Thursday episode of her show. 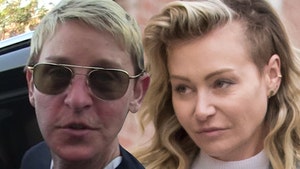