Phylicia Rashad's more than just a big name added to Howard University's faculty list ... she plans on doing big things as the Dean of the College of Fine Arts.

Provost Anthony K. Wutoh tells TMZ ... when the legendary TV mom takes on her new role at Howard in July, she's made it clear she'll be a present figure on campus and laser-focused from day one on re-establishing the fine arts school as a premier program in the country.

Wutoh says one of Rashad's major focal points will be the new building for the College of Fine Arts and School of Communications, adding that she'll be involved in designing it along with spearheading fundraising. 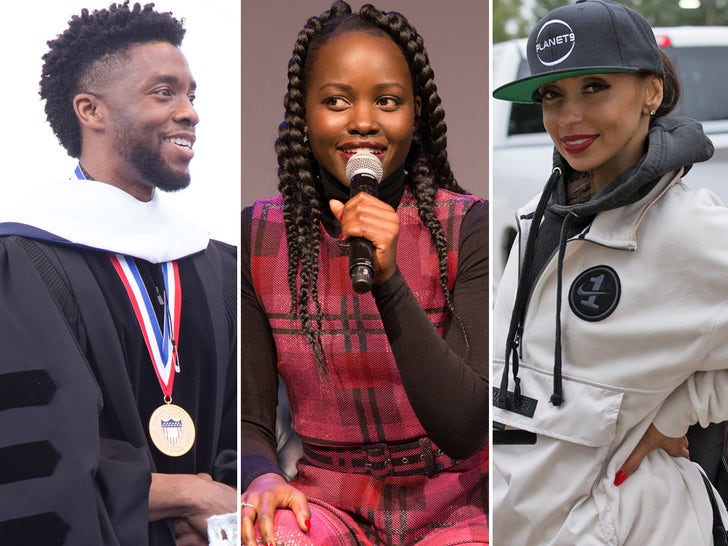 That being said, the actress still has a number of performing obligations -- including 'Creed' in 2022 -- so she will be allowed to balance her work in the acting world with her work as dean. Rashad's stated that she will be a "working artist."

Of course, as soon as "The Cosby Show" star steps on campus she'll instantly become one of Howard's most famous faces, but the provost believes she'll have no problem managing the inevitable attention.

Wutoh points out HU is used to having big names on campus -- like when Nick Cannon was a student -- and it all works out. He says it might be a novelty at first to Phylicia's fans to have her as dean, but he believes she'll still get the respect she deserves. 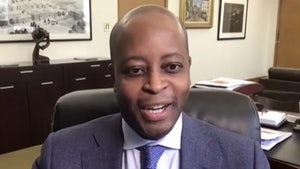 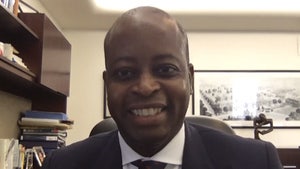