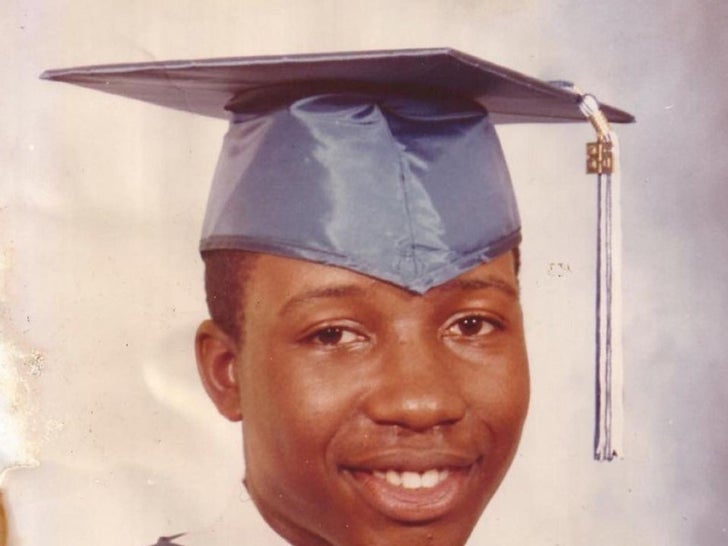 Before this graduation guy became one of the most well-known rappers representing the Bay Area, he was just another tasseled high schooler walking to get his diploma in Vallejo, California.

This studious sweetheart first jumped on the hip-hop scene over thirty years ago ... since then he's formed rap groups, founded a record label and earned success as a solo performer. You may recognize him by his stage name, but this talented MVP's yearbook photo reads "Earl Tywone Stevens Sr."

Now, with this school year coming to a close, he is telling all the new graduates when to go! 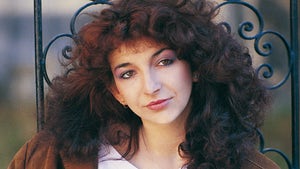 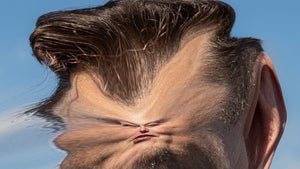