Hidden within this stretched-out snap is a businessman known for making headlines.

This father of 7 has made waves as the founder of SpaceX and the CEO of Tesla Motors.

Aside from his business ventures, this famous fella has even guest-starred as himself on a number of shows such as "The Big Bang Theory," "South Park," "Rick and Morty" and even recently hosted "Saturday Night Live."

Use the clues above and take one more look at the photo before putting your celeb skills to the test ... See if you have what it takes to uncover which celeb is hiding in this warped photo! 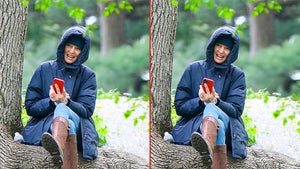 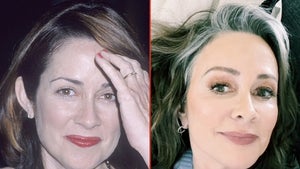