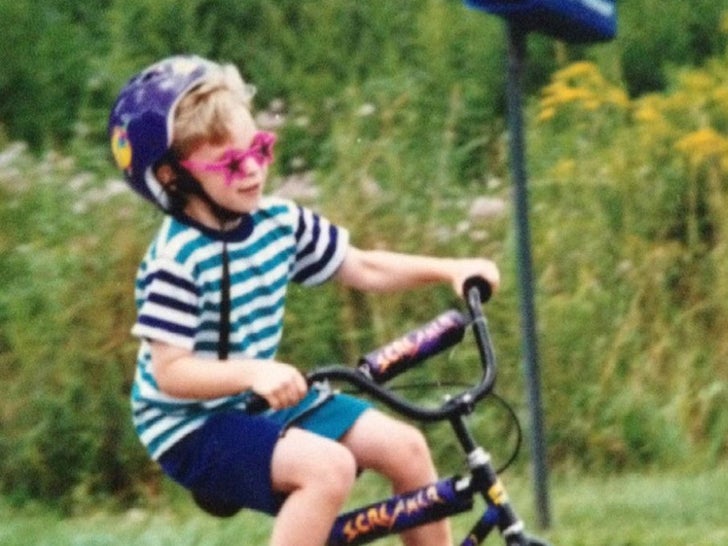 Before this sporty sprout was known as an Olympic figure skater, he was just another kid riding around the neighborhood!

This talented tot grew up to be one competitive star ... after years of training and figure skating competitions, he joined the Olympic team at the Winter Games in South Korea in 2018. During the games, he won a bronze medal in the team event. That same year he was cast on "Dancing with the Stars" and even won The Mirrorball Trophy. He ended that year by announcing his retirement from figure skating.

He has since made appearances on shows such as "RuPaul's Drag Race" and was even featured in Taylor Swift's "You Need To Calm Down" music video. 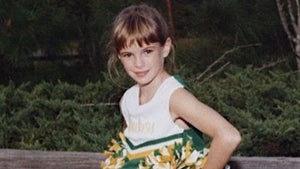 Guess Who This Cheer Chick Turned Into! 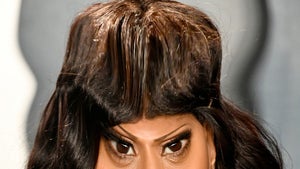