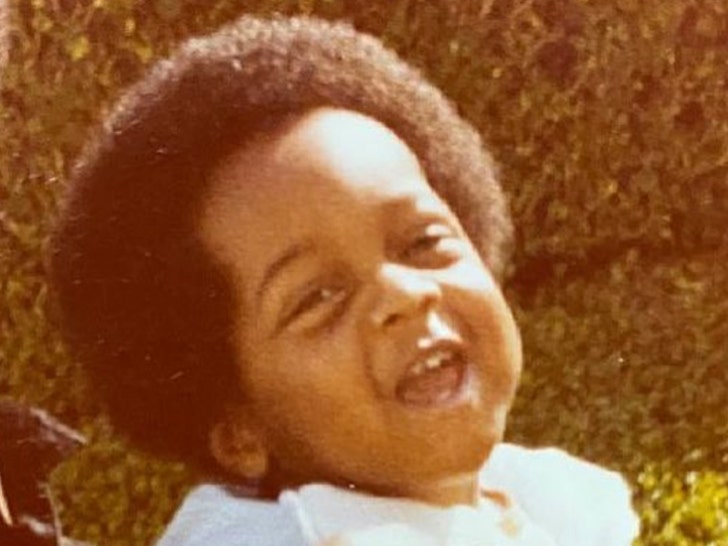 Before this smirking sweetie was a television star known for his kooky catchphrases, he was just another excited kid growing up in Culver City, California.

This little lad launched into stardom at the young age of 12 on a sitcom that is friendly for the whole family. His hilarious character became a household name because of his quirky voice and physical comedy ... along with his widely known question that people still quote today.

Even after 20 years, this talented comedian is still showing off his skills as a television personality and voice actor. 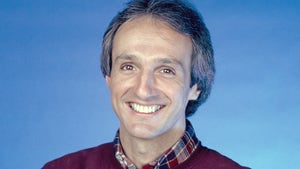 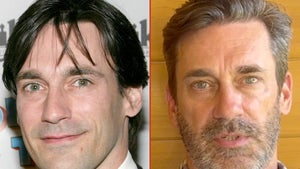