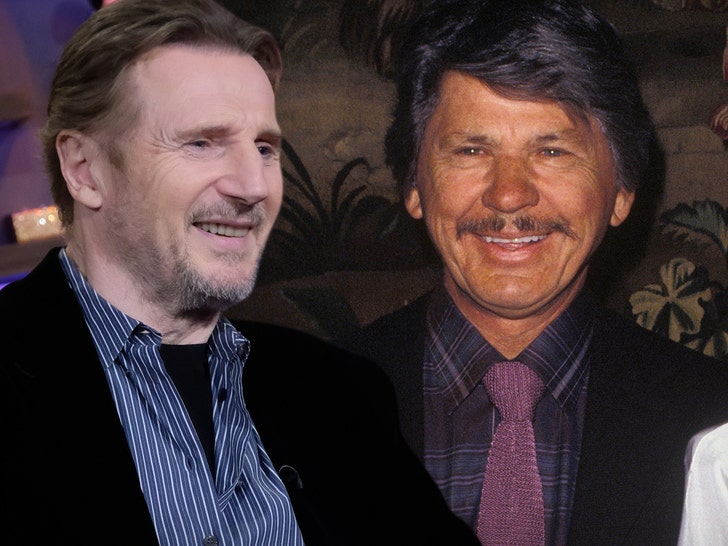 Liam Neeson is still saving the day onscreen -- even at the ripe age of 69 -- which is something he can't believe ... but might need a history lesson on, 'cause it's been done before.

The legendary actor -- whose legend only continues to grow with each new action flick he's cast in, including his latest for Netflix, "The Ice Road" -- did an interview with EW, in which he dissected the phenomenon of him getting tapped to play the hero time and time again.

Liam adds, "That being said, I keep reasonably fit, and you just have to for some of these films. If you're playing the lead in any film, you have the responsibility; you're in practically every scene, it behooves you to be fit. You don't have to look like Arnold Schwarzenegger at the age of 35, but you have to have stamina."

Can Liam Neeson race a big rig truck over a frozen ocean that is slowly starting to crack?

Only one way to find out: The Ice Road is now on Netflix! pic.twitter.com/5BII5IttcL

Of course, Liam as the modern-day Stallone/Willis/Schwarzenegger can largely be attributed to his standout action film, "Taken," which became a cultural hit ... and apparently led to Hollywood honchos thinking LN would be THE perfect guy to whoop on baddies going forward.

And, hey ... the dude's not complaining either. Seems like he's taking this bizarro typecasting in stride -- but he'd be far from the first mainstream actor to be playing an older gun blazer.

Yes, we're aware Harrison Ford is once again donning the brown fedora for "Indiana Jones 5" -- and he's 78, so he might be the king in this convo -- but the one and only Charles Bronson seems to have been one of the early few to pave the way for both HF and Liam.

Luckily, Liam and Harrison are still kicking (ass) ... and we love to see it. Take it away, boys! 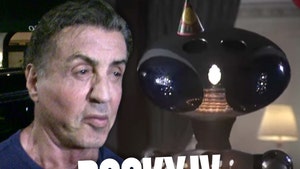 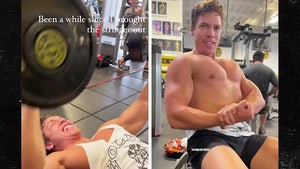