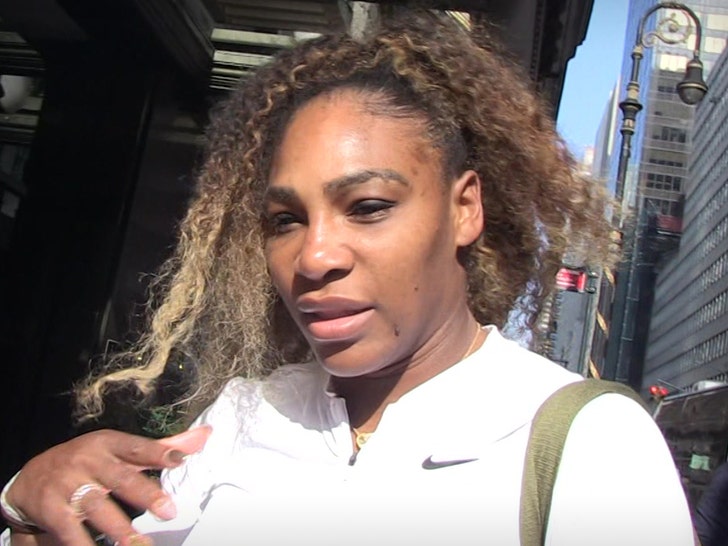 Serena Williams will not be Tokyo-bound this Summer ... because she just said she's not heading to the Olympics.

It's a big blow for the games losing that kind of star power -- Serena snagged 4 gold medals in prior years, most recently in 2012.

She said Sunday at Wimbledon, "I'm actually not on the Olympic list, not that I'm aware of," adding, "If so, then I shouldn't be on it."

If that sounds a little vague, Serena cleared it up with this ... "There's a lot of reasons that I made my Olympic decision. I don't really want to. I don't feel like going into them today. Maybe another day. Sorry."

Still not enough? Well, she ended with this ... "I have not thought about it. In the past [the Olympics] has been a wonderful place for me. I really haven't thought about it, so I'm going to keep not thinking about it." 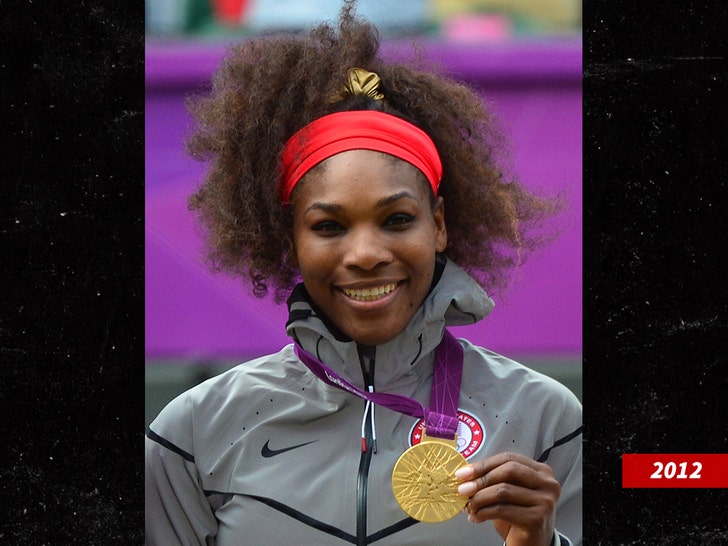 As for her Olympic hardware, in the 2000 games in Sydney she beat Maria Sharapova in singles and won doubles as well, in 2008 she won in Beijing and 2012 won doubles with her sister, Venus.

As for the present ... Serena's eying her 8th win at Wimbledon. She's up against Aliaksandra Sasnovich of Belarus Tuesday.

Serena isn't the first to bow out of tournaments recently. Naomi Osaka passed for mental health reasons and Simona Halep was sidelined as a result of injuries. 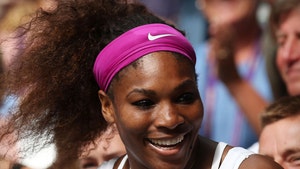