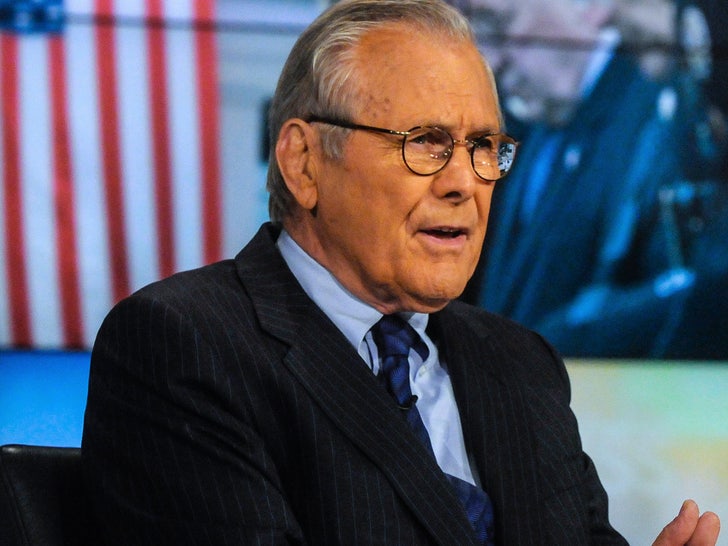 Former Sec. of Defense Donald Rumsfeld, who served under President George W. Bush when America was attacked on 9/11, has died.

Rumsfeld's family says he died surrounded by loved ones in Taos, New Mexico. The family released a statement saying, "History may remember him for his extraordinary accomplishments over six decades of public service, but for those who knew him best and whose lives were forever changed as a result, we will remember his unwavering love for his wife Joyce, his family and friends, and the integrity he brought to a life dedicated to country." 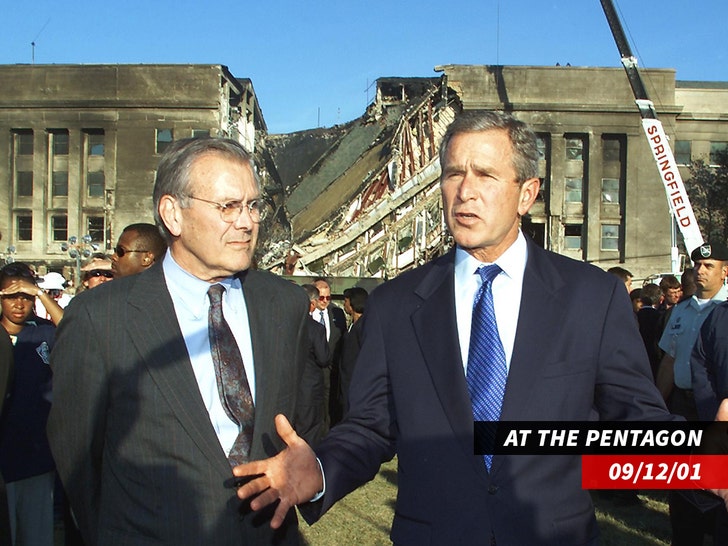 Rumsfeld had the distinction of serving as the youngest Defense secretary under President Ford and the oldest under President Bush. He was inside the Pentagon having breakfast on 9/11 when the highjacked plane struck the building.

Immediately following the attack, Rumsfeld was seen outside helping with rescue efforts ... before officials finally convinced him to find shelter.

In the aftermath of 9/11, Rumsfeld spearheaded the attack on al-Qaida in Afghanistan. Then, in 2003, Rumsfeld shifted his focus to Iraq ... invading the country in search of weapons of mass destruction -- there were none -- and the subsequent ousting of Saddam Hussein.

Rumsfeld will also be remembered as a controversial figure who was largely held responsible for the Abu Ghraib torture scandal for the abuse of Iraqi prisoners.

Rumsfeld, a Chicago native, attended Princeton before he was commissioned as a U.S. Navy aviator and flight instructor. He was on active duty for 3 years in the mid to late 1950s.

He was a congressman from Illinois before serving under presidents Richard Nixon and Ford. He'd spend more than 2 decades in the private sector before returning to his old position under Bush. 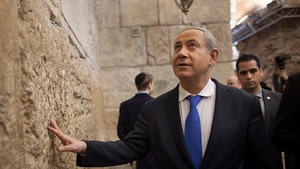 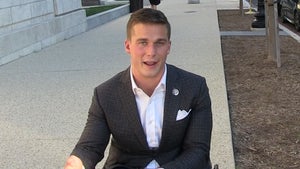