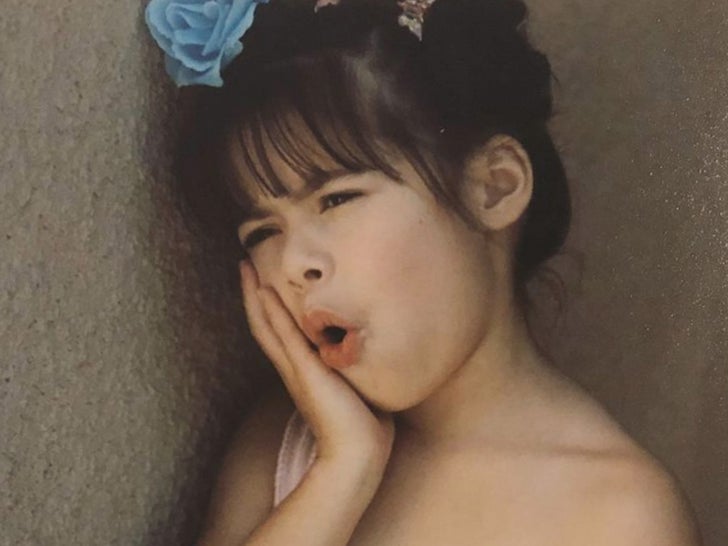 Before this posing princess was one of the highest-paid child stars of her day, she was just another mini model working it for the camera in Los Angeles, California.

This little lady rose to fame with a breakout role starring alongside an ensemble of musically talented students ... led by a very tenacious teacher. Soon after, she scored a spot as a nosy little sister on a Nickelodeon television show. It was such a hit that when it ended, she became the lead of her very own show -- which was just rebooted last month. 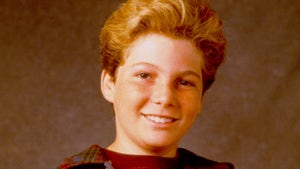 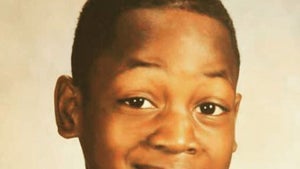