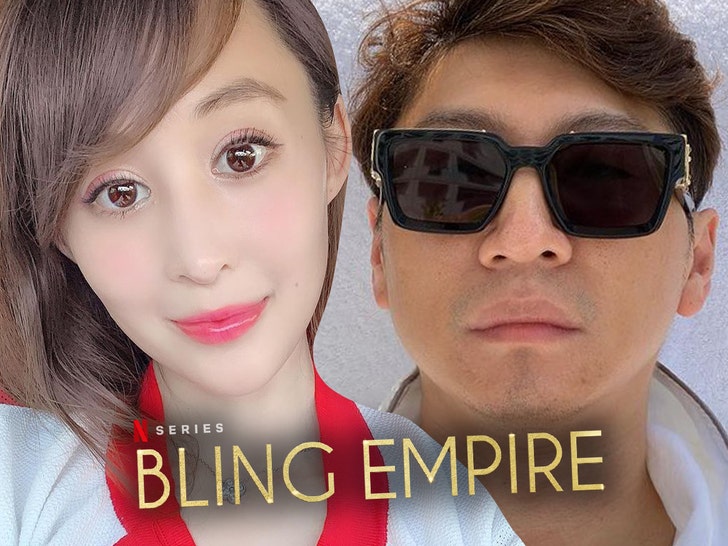 "Bling Empire" will have a bit of a different look for the upcoming second season ... because Chèrie Chan and Jessey Lee tell us they're leaving the Netflix show.

Chèrie and Jessey tell TMZ ... they've decided to move on to focus on their family, business and other endeavors. As 'Bling' fans know, Chèrie proposed to her baby daddy, Jessey, on the season one finale, so now they're engaged with 2 kids.

Chèrie and Jessey tell us they're grateful for being on the first season of the Netflix series and they wish "Bling Empire" success in season 2 and beyond.

There was already speculation the couple wouldn't be coming back for season 2, and the fact is they don't have any real financial incentive to remain on the show. If ya didn't know ... Chèrie is an heir to a denim empire.

As we first told you ... season 2 is already in production and Dorothy Wang is one of the new faces shooting with the rest of the returning cast. 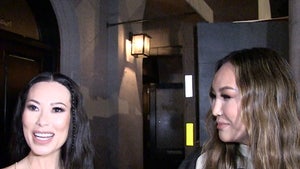 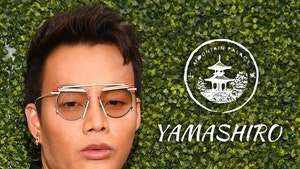