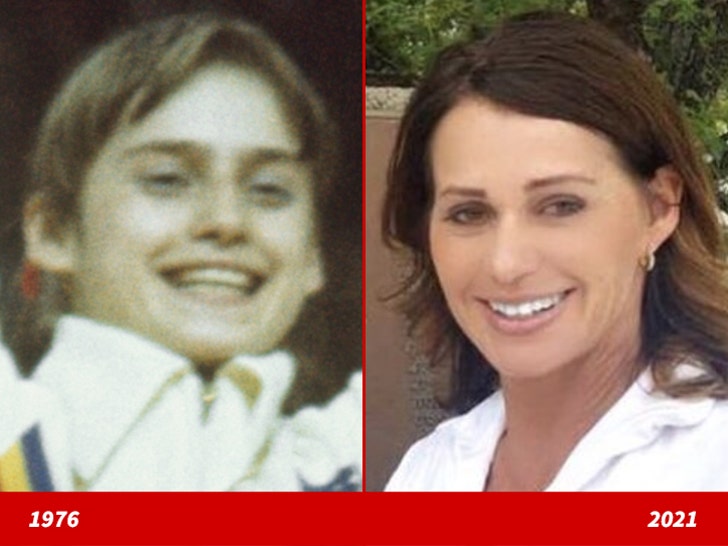 Here is a 14-year-old version of the Olympic gymnast showing off her pearly whites after scoring a perfect ten at the summer games in Montreal back in 1976 (left). Comaneci was the first Olympic gymnast to earn a score of ten and went on to receive that score several more times throughout her Olympic career.

And, 45 years later ... The now-retired 59-year-old athlete was seen showing off her beautiful looks while taking a trip down memory lane during a visit to the Olympic stadium in Montreal (right).

She's still got it! 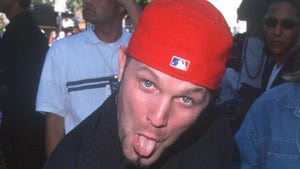 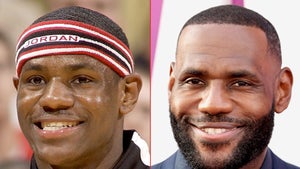