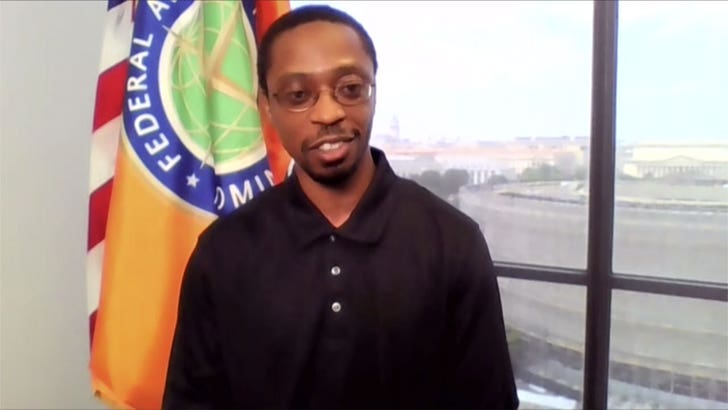 Marcus Brice helps Air Force One take off and land almost every day as an air traffic controller ... and he says it's all because he spent hours playing video games.

The FAA is recruiting the next generation of air traffic controllers, like Marcus, and they're specifically targeting gamers because as it turns out ... skills honed by video games are coming in handy at airports.

Marcus joined us on "TMZ Live" Friday and put a face and a cool story to the FAA's "Level Up" hiring campaign, which seeks to hire 4,300 new air traffic controllers over the next 5 years ... with heavy recruitment going towards gamers, women and minorities.

It's pretty cool ... Marcus explained which video gaming skills set him up with the tools to be an air traffic controller at Joint Base Andrews. And, while the stakes are much, much higher ... he says air traffic control is very much like certain games.

Another bonus Marcus was too humble to brag about ... the gig pays pretty well, with the FAA saying the median annual wage for air traffic controllers is just over $138,000.

See kids, you're not necessarily wasting your time on that screen -- here's a guy who turned it into real-world benefits!!! 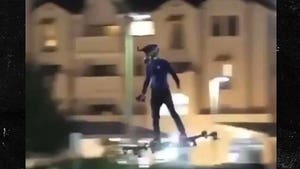