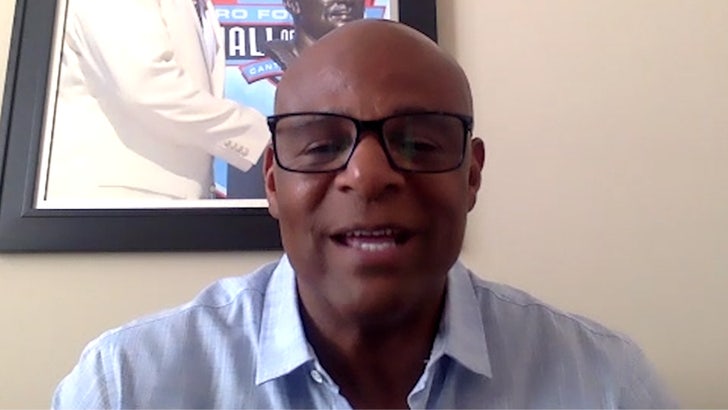 Warren Moon is hoping to get in touch with Deshaun Watson soon ... telling TMZ Sports he really thinks he can help the Texans quarterback get through his current situation.

Watson is in a very awkward place with Houston at the moment ... he's battling a sexual-misconduct case that could force him to go on paid leave at any time.

He's also trying to be traded away from the Texans -- and Houston is actively shopping him.

But, Deshaun is still showing up for practices (reportedly in order to avoid fines) ... and it's all created a sticky, messy situation for the NFL star.

Moon tells us he believes he can be a good shoulder for Watson to lean on during all of it ... explaining he wants to get in touch with the 25-year-old ASAP. 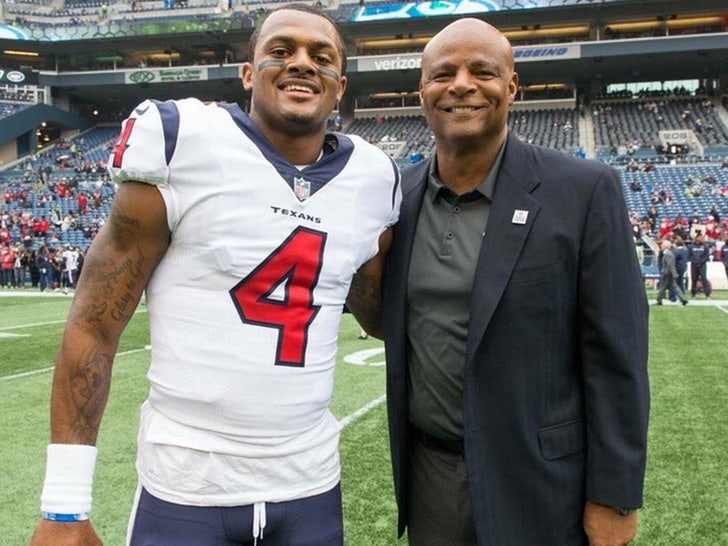 "I have not communicated with him lately, but I think I need to now that he's in camp," said Moon, a former Oilers star who's still a legend in Houston.

"And hopefully he'll be available to do that because I know he's kind of kept his camp very, very small since this whole thing happened which I don't blame him for."

"But, I'd like to reach out to him and just make sure he's doing OK and how he's getting through this whole thing."

As for the other QB drama in the NFL -- the one involving Aaron Rodgers and Green Bay -- we asked Moon about that situation, and he said he's a bit perplexed as to why the Packers didn't give in to Rodgers' demands far earlier. 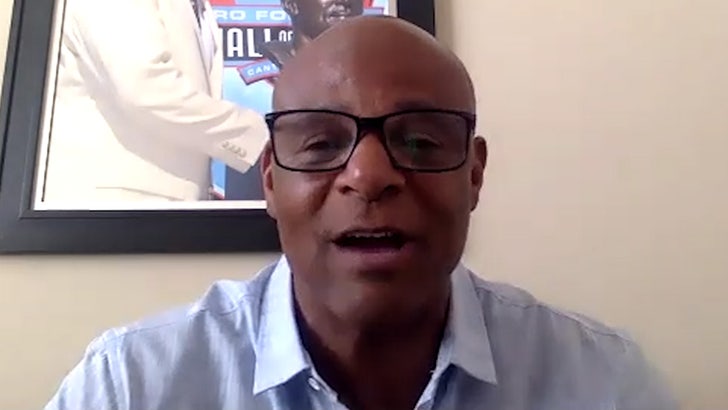 Moon says during his time in the league, he and guys like John Elway and Dan Marino were allowed to have input on their team's rosters ... and he clearly thinks Rodgers should be given the same treatment.