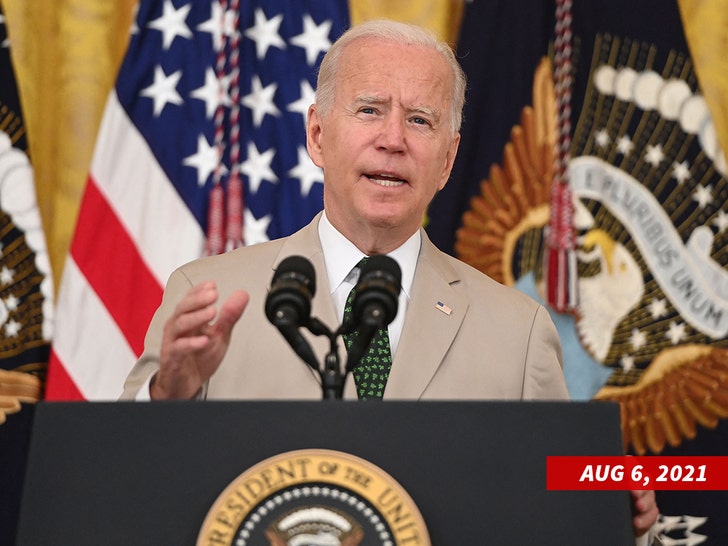 It's a callback Friday for President Biden ... whose decision to wear a tan suit to a news conference looks like a nod to the dumbest "controversy" of former President Barack Obama's administration.

The Prez took the podium Friday morning at the White House to speak about the economy and the July jobs report -- mostly positive news for once -- and he raised some eyebrows by stepping out in beige ... with a green tie. 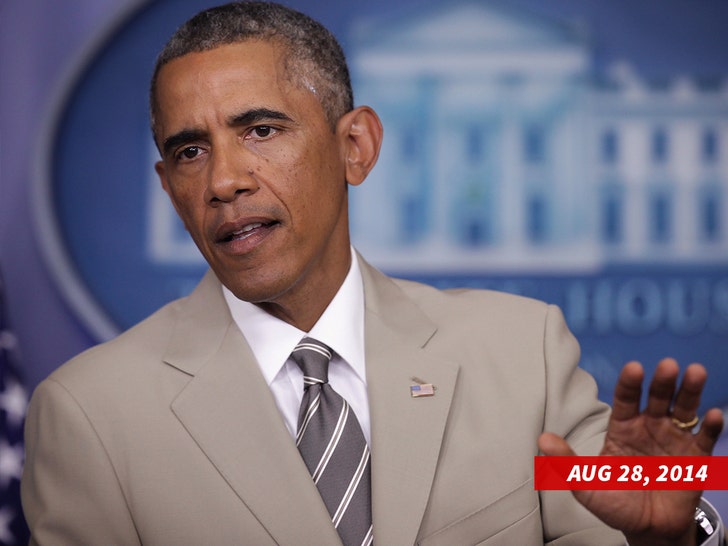 As you might recall ... Obama was skewered by conservatives and style critics when he did the same thing on August 28, 2014 for his news conference about increasing the U.S. military response against Syria.

Tan Suit Gate -- as it became to be known -- featured Republicans blasting Obama for his wardrobe choice, claiming it showed a lack of seriousness ... while countless bloggers and talking heads weighed in on the look for weeks afterward.

Anyway, now that Biden's debuted his tan suit look for the first time in his presidency, it begs 2 questions: Will this result in a similarly stupid uproar? And, more importantly ... who wore it better?

Who Wore It Better? 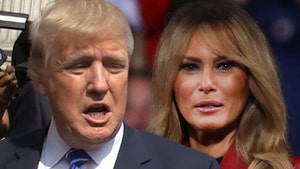 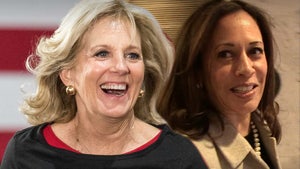