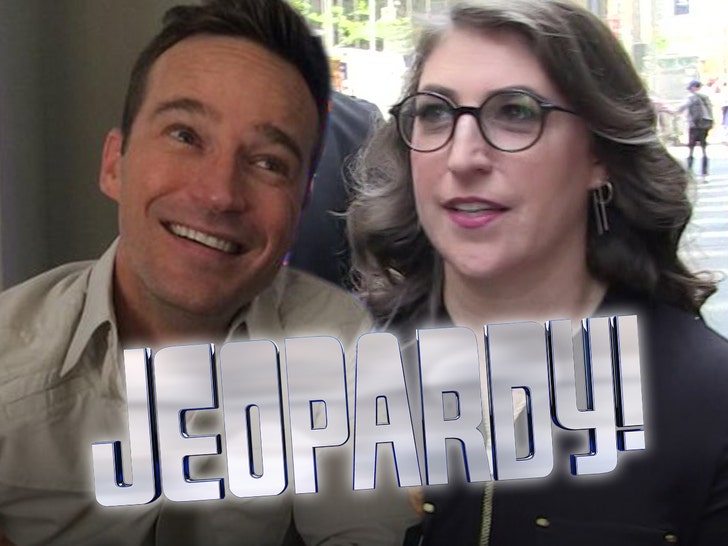 10:21 AM PT -- Mayim's confirmed her new gig. "The Big Bang Theory" star says she's, "Really really honored and astounded and excited for this - it’s beyond anything I ever imagined could happen."

"Jeopardy!" has a surprising 2-part answer for who will permanently replace the legendary Alex Trebek for hosting duties -- Mike Richards, as expected ... AND Mayim Bialik!!!

The iconic game show announced Wednesday morning it will have 2 hosts for the first time in its long history ... Richards, Executive Producer of the show, will handle the daily duties of the syndicated program, while Bialik will host "Jeopardy!" primetime and spin-off specials.

As we reported ... Richards was revealed to be the frontrunner recently after guest-hosting in February and crushing it. He's also hosted other game shows before -- "Divided" and "The Pyramid" for Sony Pictures’ GSN cabler -- and has produced more than 4,000 hours of game shows.

Bialik was one of several celeb guest hosts who filled in this year -- along with Ken Jennings, Aaron Rodgers, LeVar Burton, Anderson Cooper, Katie Couric, George Stephanopoulos and many others -- after the final Alex Trebek episodes aired.

Trebek was the "Jeopardy!" host for 36 years before he died, but it looks like the new era is officially set to begin ... or new eras, we should say. 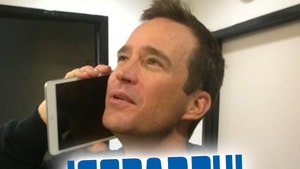