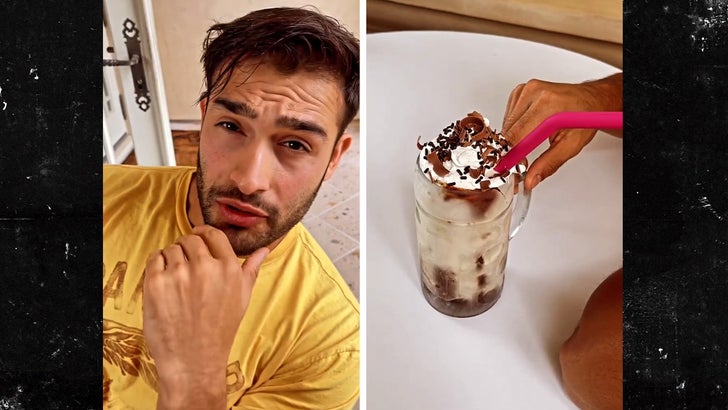 You can't love dessert as much as Britney Spears does -- at least not based on the sounds she was putting down when her BF was tempted ... by an ice cream sundae.

So, outwardly this is a video of chiseled Sam Asghari fighting off his desire to suck down some ice cream -- but Brit steals the show with her reaction to the delicious treat. You know the ol' saying -- you scream, I scream, we all scream for ice cream.

Well, Britney's blown that outta the water. Instead of screaming, she's just moaning in a way that's orgasmically reminiscent of Meg Ryan in "When Harry Met Sally."

The most frustrating part -- it's not clear if Sam actually ate the sundae or let it go to waste because he suggests it doesn't fit into his diet and fitness plan. In other words: Where's the climax??? 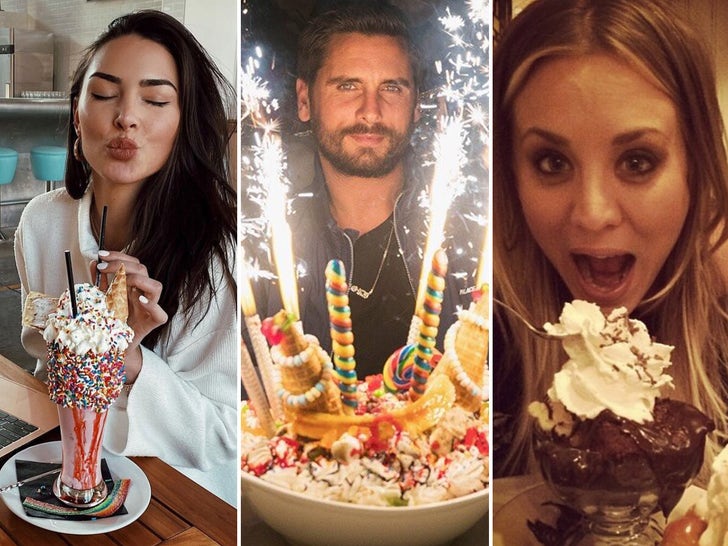 Later in his IG Story, Sam also whipped up some sort of cake dessert for "someone else that can eat this at the moment" ... and again, all signs point to his GF.

Good to know she's not taking the recent judge's ruling in her conservatorship case too harshly. 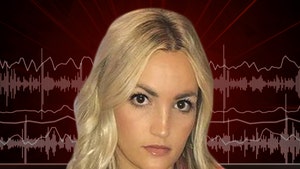 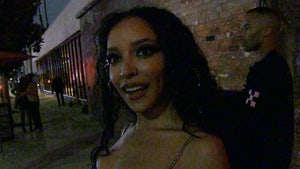