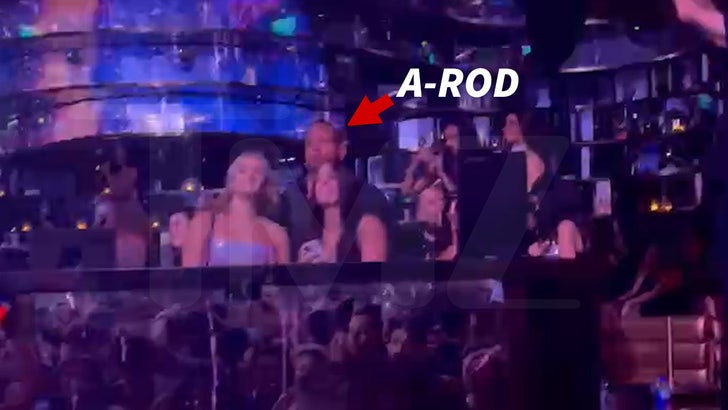 Alex Rodriguez got back on the horse after being bucked off by his former fiancee ... and judging from the video, he hasn't lost his moves ... even though they're dad moves!!!

A-Rod was partying with a few women Friday night at Omnia nightclub in Vegas. He was there super late -- into the wee hours of Saturday, dancing with them, though he seemed to have his sights set on the blonde woman.

Eyewitnesses say he genuinely seemed to be having a great time ... chatting with 3 women in particular. 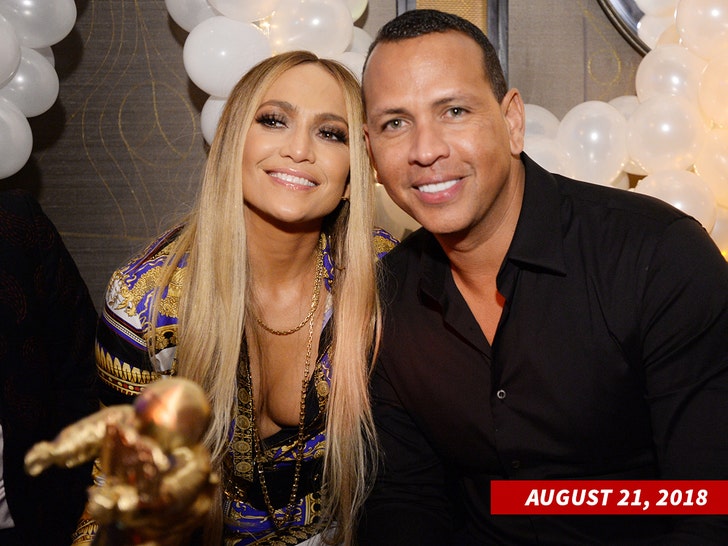 We're told his breakup with J Lo was rough on him, especially after finding out she and Ben Affleck had been texting up a storm as early as February, a couple months before they broke off their engagement. 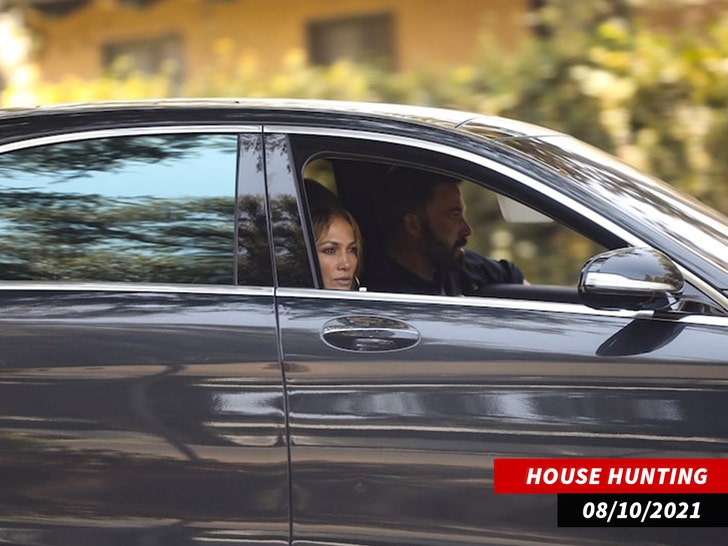 As for J Lo ... she's clearly got A-Rod in her rearview ... she's already looking at mega-estates with Ben.

BTW ... Ben's 49th birthday is this weekend.  We're told he's doing something with his kids and then is headed off somewhere with J Lo. 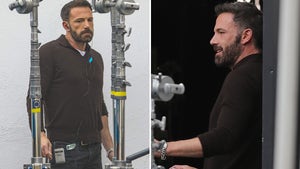 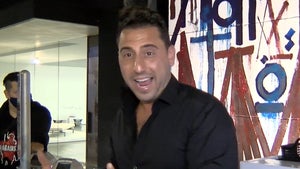