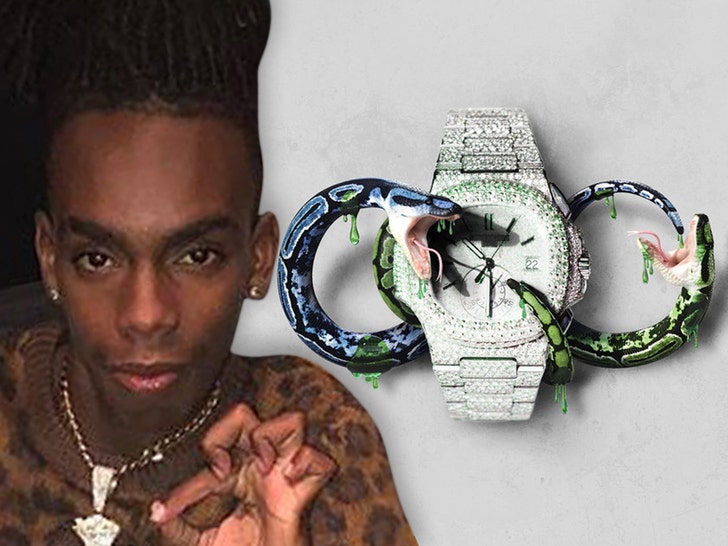 YNW Melly is facing a possible death penalty as he sits in prison awaiting trial for murder, but he's passing the time by producing an album behind bars.

Sources close to YNW Melly tell TMZ ... the rapper had been working on "Just a Matter of Slime" for the better part of the last 8 months. We're told he spent hours and hours on the phone ... securing collabs with other rappers like Young Thug, Future and Lil Uzi Vert. He's also spent lots of time talking to sound engineers.

Our sources say YNW recorded his verses long before he was arrested and charged with two counts of first-degree murder over the shooting deaths of 2 friends.

YNW has been locked up since February 2019 ... and while he awaits trial in Broward County, Florida -- where prosecutors are seeking the death penalty -- the rapper's been grinding.

We're told YNW has been listening to arrangements of his music and giving engineers direction on tweaking the vocals.

The rapper hopped on the phone Thursday and someone from his team recorded him from prison ... promoting his new album. We're not sure how well that's gonna go over with the warden.

As for the meaning behind the album title ... here's the story -- YNW had been unable to get a trial date for the murder case due to the COVID-19 pandemic shutting down the courts.

But, with things slowly but surely opening up again, YNW feels it's "just a matter of [time]" until he sees his day in court. 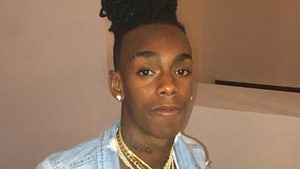 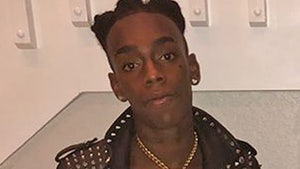