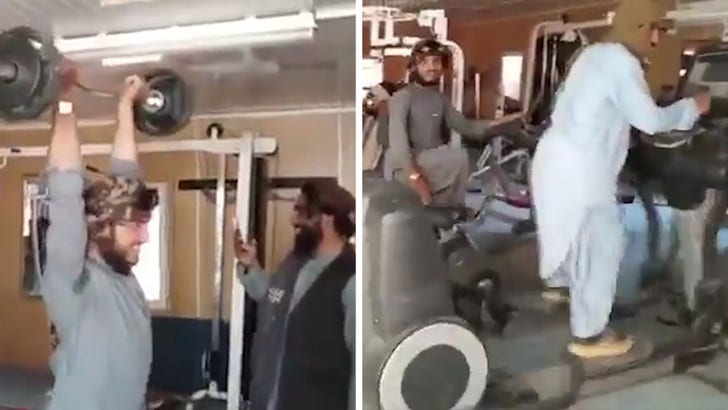 Taliban forces have blanketed Kabul since taking over the capital and seizing the Presidential Palace ... and they found their way to the gym where they awkwardly tested the equipment.

A Middle Eastern news outlet was first to post the 30-second clip. You see members of the Taliban working the heavy equipment.

The video comes just one day after thousands of locals tried fleeing the country by rushing the Kabul airport in hopes of gaining safe passage on U.S. military aircraft. The heartbreaking videos show the utter despair and chaos. 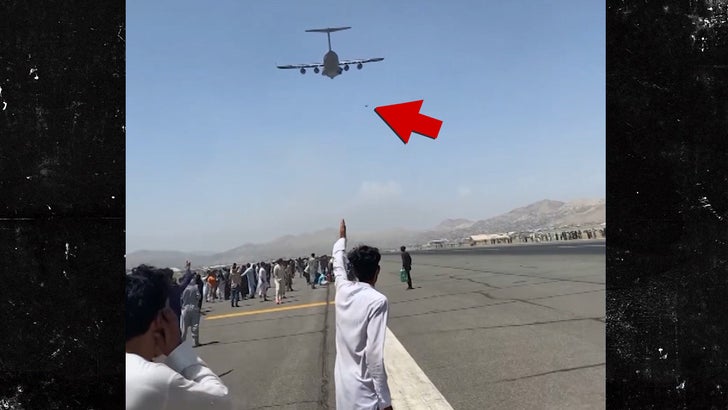 The reports inside the country paint an ominous picture, as thousands of Afghans who supported the U.S. military effort are stranded and fearful of being executed. Kabul has been relatively calm Tuesday, but there have been reports the Taliban has executed people outside the capitol.

The Biden Administration has been taking heat for underestimating Taliban forces and overestimating Afghan military resistance. There does not seem to be a cohesive plan to process Afghans who are at risk and getting them safely out of the country. 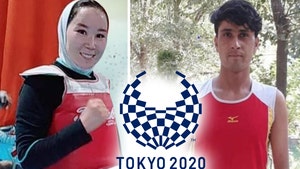 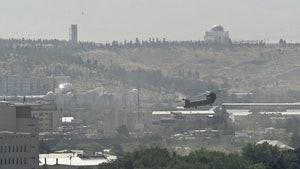 Images of Women Painted Over as Taliban Takes Over Kabul, Afghanistan