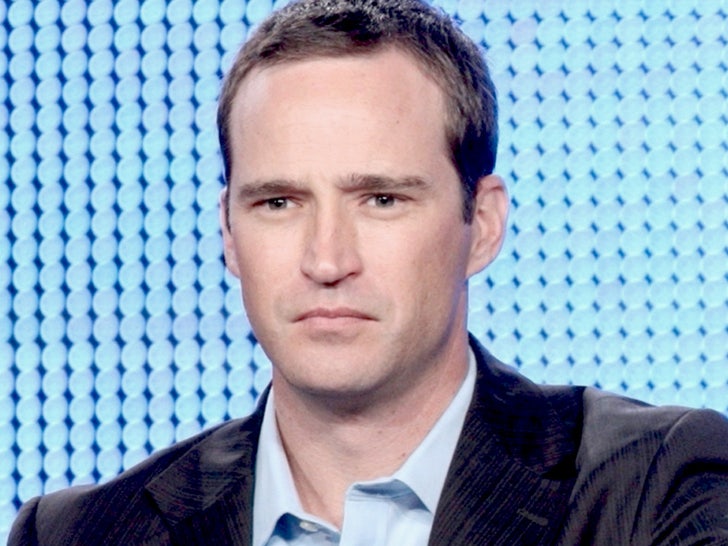 Mike Richards is already out as "Jeopardy!" host, but he'll still get some TV time ... because the few episodes he shot are going to air as scheduled, TMZ has learned.

Production sources tell us ... Mike shot 5 episodes Thursday before stepping down as the new daily host, and all of them will air beginning September 13.

We're told this decision was made by Sony Studios execs for a couple of reasons -- first, to keep the continuity of the show and honor the contestants ... and second, because one of these contestants was on an incredible hot streak before "Jeopardy!" went into its most recent hiatus.

This contestant, Matt Amodio, has won 18 in a row and racked up $574,801 in prize money -- good for third all-time -- so he's obviously one of the contestants on Richards' first episode ... and possibly beyond that.

So, despite Mike's controversial exit from hosting, we're told it was a no-brainer for the honchos to air his episodes. However, our sources say "Jeopardy!" may display some sort of disclaimer at the beginning of his shows to explain why he is no longer host.

As we reported ... Mike resigned after old comments of his resurfaced where he degraded women and allegedly disparaged Jewish people. We're told he will remain as an EP on the show though, but Sony Studios execs are evaluating that situation as well. 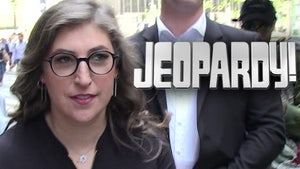 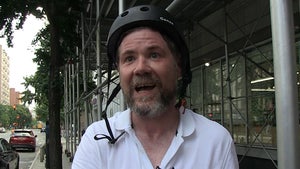