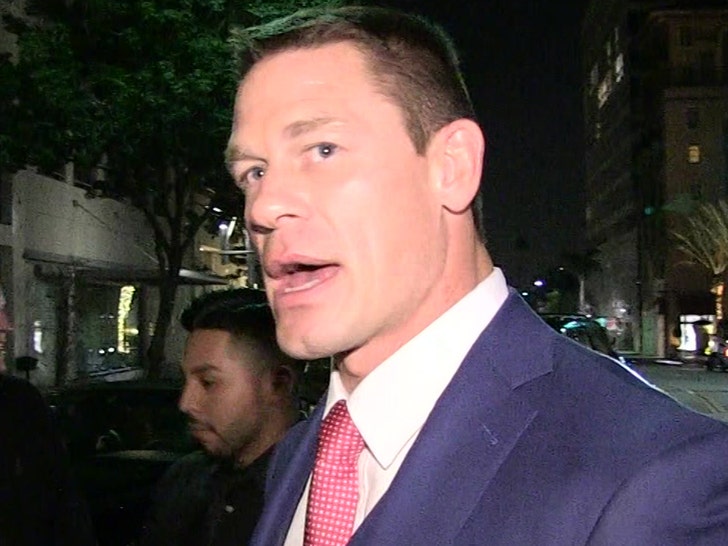 John Cena is speaking out after his crushing defeat at the hands of Roman Reigns at SummerSlam ... saying his time in the squared circle is up for now, but promising he will be back again.

The WWE legend duked it out with the Universal Champ on Saturday ... in an epic back-and-forth match at Allegiant Stadium.

But, the 16-time world champ came up short in the main event brawl, with Reigns taking the dub ... and then being confronted by Brock Lesnar right after.

Now, Cena is saying his goodbyes to Vince McMahon's organization ... at least, for the time being.

"Words cannot describe how appreciative I am that the @WWEUniverse allowed me the opportunity to return and perform," Cena tweeted Monday.

"Thank you staff, superstars, and most of all FANS for giving me an unforgettable summer at 'home' with my 'family.'"

"The journey takes me away now but I’ll C U soon."

Of course, Cena is a big-time movie star now ... but was able to make time to appear at WWE events throughout the summer. It certainly doesn't sound like a permanent farewell ... which is good for fans who want to see him go out on top.

As for Reigns vs. Lesnar, here's hoping that happens sooner than later. 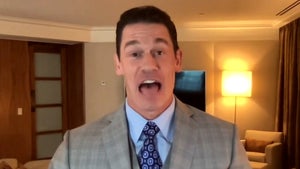