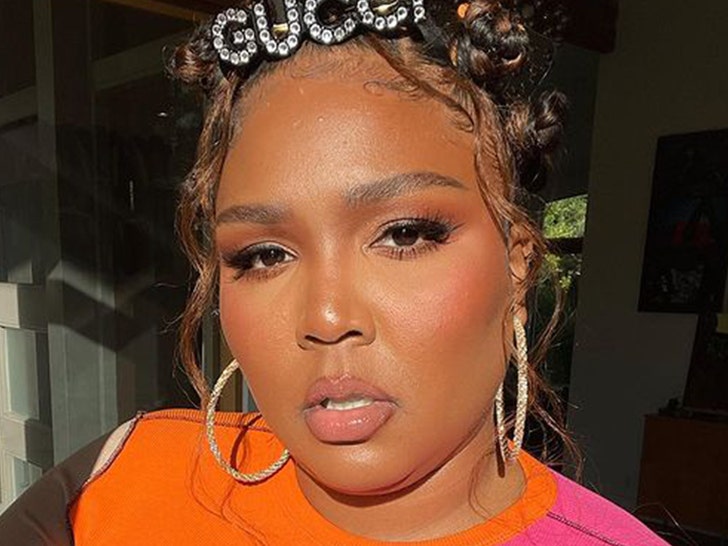 Lizzo has weighed in on the King/Queen of Pop debate -- and she's stirring the pot big time by crowning the great Janet Jackson as the latter ... which has Madonna fans up in arms.

The singer dished her rankings Sunday -- this after Justin Bieber took the title of Prince of Pop among his fanbase following a milestone Spotify record -- and she seems to concur ... saying that the Biebs is, indeed, the Prince ... still behind Michael Jackson, the King.

Then, Lizzo threw a wrench in things with her Queen bestowment -- saying Mike's sister is actually right alongside him on the pop throne ... and that was met with pushback.

Of course, music fans had to interject and point out that Madge has long claimed that title for herself -- as she's an iconic artist who did A LOT for the genre in her heyday, and just in general over the years. Some feel Lizzo's putting her head in the sand on this one.

We should point out -- before people start getting too crazy on this whole thing -- that this is simply Lizzo's opinion ... and that none of these titles are all that official anyway. Still, Lizzo seems to have taken notice of the online ruckus she caused ... writing "Ruhruoh."

She clarified later saying that there's a new generation of up-and-coming artists who might take these folks' place one day -- but, for now, Lizzo considers this the standard. 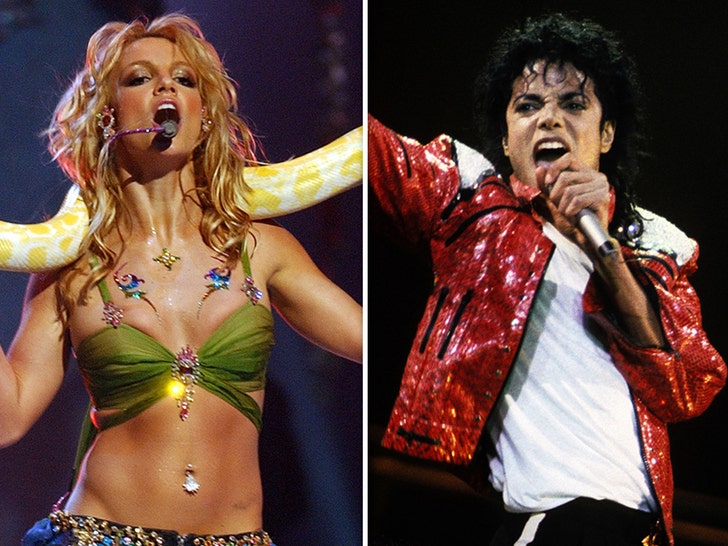 As for the rest of her list -- she thinks Britney's the PoP, Rihanna's the PP, and Beyonce's in her own category. Honorable mentions for other genres include Usher (R&B King), Aretha Franklin (Soul), Mariah (R&B Queen), Tina Turner (Rock and Roll) and Mary J (Hip-Hop/Soul).

There you have it ... Lizzo has spoken! 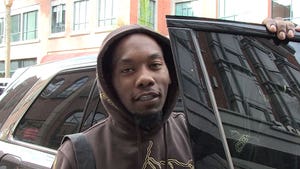 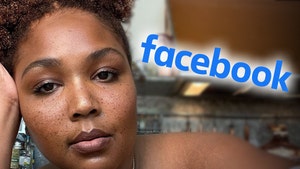