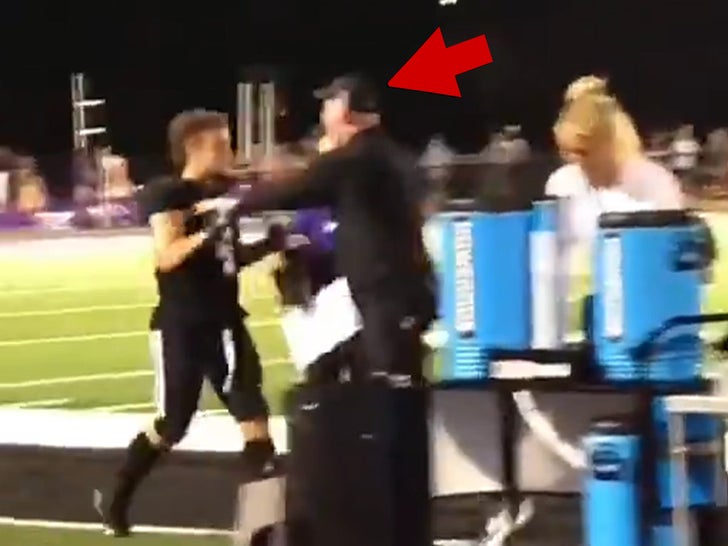 NFL QB-turned-H.S. football coach Trent Dilfer is expressing his regret over a wild blowup on one of his players over the weekend ... saying he was flat-out wrong to shove and yell at the kid.

49-year-old Dilfer -- who won Super Bowl XXXV with the Baltimore Ravens -- went viral for unleashing on Lipscomb Academy star Beau Dawson (yeah, NFL kicker Phil Dawson's son) ... getting in his face and pushing him in an attempt to get him to sit on the bench during a game on Friday.

Trent Dilfer doesn’t like when his high school players talk back at him 😳 pic.twitter.com/xZA15WHVhn

Now, Dilfer is apologizing for the whole incident ... releasing a statement via the team and praising the young player in the process.

"First and foremost, I take full responsibility as the head coach and leader of our team for not de-escalating an emotional situation with one of our players, Beau Dawson," Dilfer said.

"Beau is one of our finest student-athletes and embodies all the characteristics we are looking for in our Mustang players. Beau plays the game with the right kind of passion and is an inspiration to our other players."

He added ... "During a moment of frustration and in an attempt to get our team to play with more discipline, I unfairly singled Beau out."

Dilfer also defends Dawson from public criticism ... saying he should have done a better job controlling his own emotions during the incident.

"Overall, I could not be more proud of Beau and the rest of our team for how they handle the emotional nature of each game they compete in." 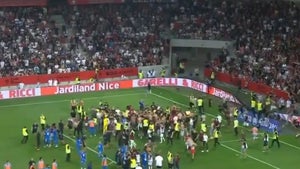 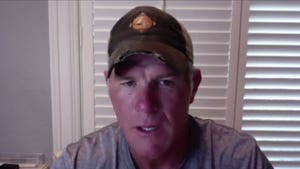 Brett Favre Urges Ban On Youth Tackle Football, Pleads For No Hitting 'Til 14