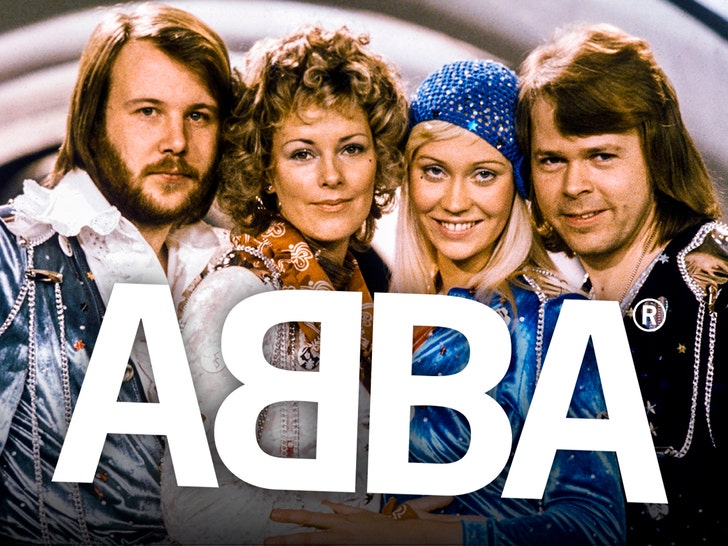 ABBA fans, get ready to dance like queens ... 'cause they're back!!!

The best part ... they've already released 2 singles from the album -- "I Still Have Faith in You" and "Don't Shut Me Down." The album's set to drop in November. 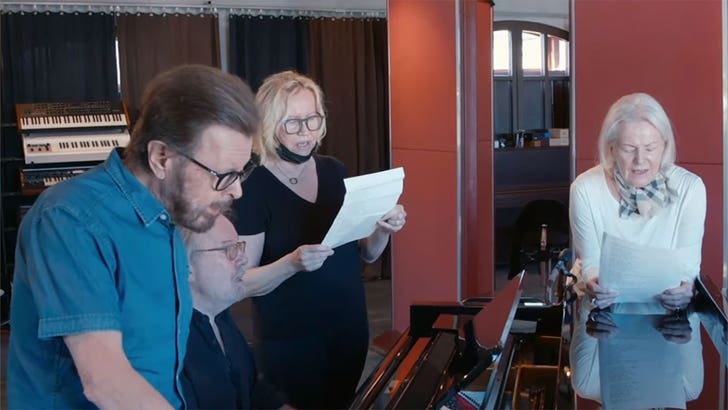 The second bombshell ... the group's getting back together for a "revolutionary" tour in London that'll see the band members appear as virtual avatars. They'll play some of their best hits ... like "Dancing Queen," "Money, Money, Money" and "Mamma Mia."

The concert's slated to begin May 27, 2022 in a specially-built arena. The digital versions of the group will be accompanied by a live 10-piece band performing their greatest hits.

ABBA -- which split up in 1982 -- apparently got together in the studio while their studio was being built. ABBA teamed up with George Lucas' Industrial Light & Magic studio. It's the first time the studio's dipped its toe into music, and it was no small task.

The studio needed weeks and months to motion-capture digital versions of ABBA and equip the arena. The gargantuan effort required an astounding 850 members to get it all done.

And, while the working stage was being built, the group finished 2 songs before deciding to crank out a few others. And, bang ... that's how the 10-track album came to be. 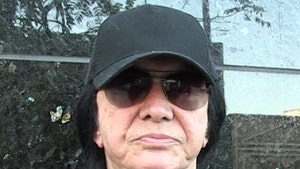 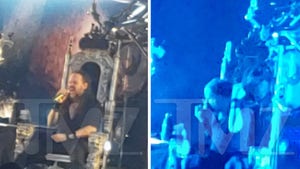