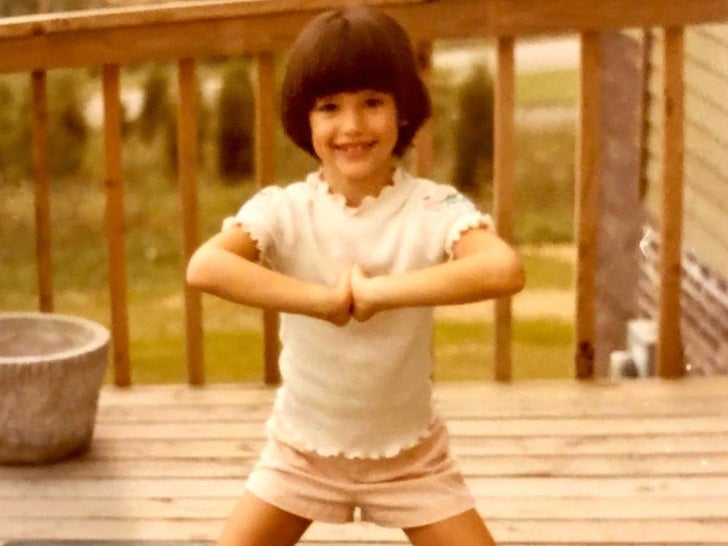 Before this posin' pipsqueak was an all-star actress taking roles in some of your favorite films, she was just another bowl cut baby taking a stance in Charleston, West Virginia.

This little lady rose to fame when she scored the starring role in a science-fiction television show created by 'Star Wars' director J.J. Abrams -- which earned her a Golden Globe Award for Best Actress. You may recognize her when she aged overnight on screen with her first breakout film, a romantic comedy starring alongside love interest Mark Ruffalo and best friend Judy Greer. 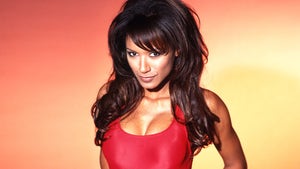 Jordan Tate on 'Baywatch' 'Memba Her?! 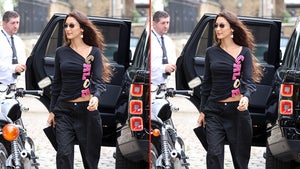