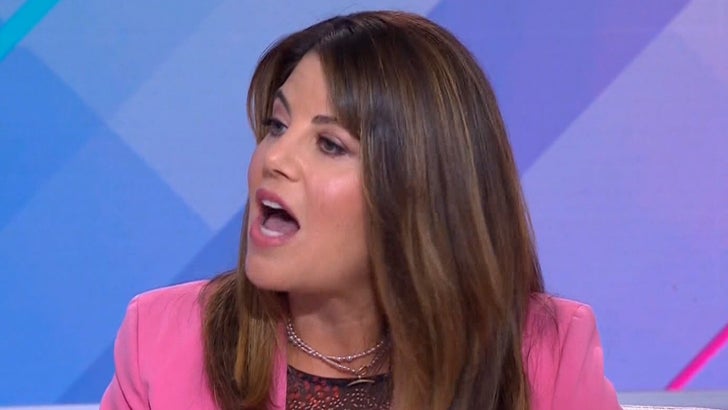 Monica Lewinsky says it's taken her a long time to get past her scandal with Bill Clinton, and while she's no longer harboring resentment ... she implies the former Prez still owes her an apology.

Lewinsky's story is set to take center stage again with the Tuesday night premiere of "American Crime Story: Impeachment," so she's understandably nervous ... but says she's also proud of the project because she worked as a producer on it. 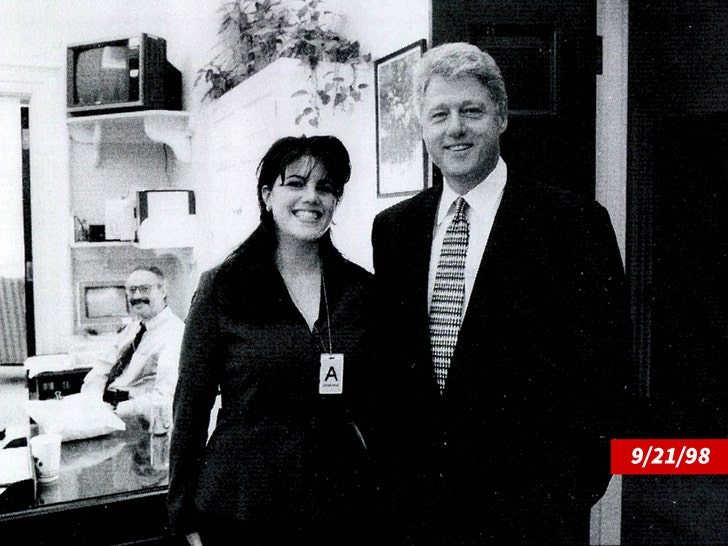 It seems like the mini-series, airing on FX, will focus on telling Monica's side of the notorious American tale, and she provided a hint of what to expect when "Today" host Savannah Guthrie asked Monica if she has a message for Clinton

Monica says Bill should want to apologize for his actions, but watch ... she strongly insinuates he never has offered her one. The good news for Monica is she says she no longer needs it.

Lewinksy's main point is she's thankful she made it through the traumatic public shaming ... and now she wants to give hope to anyone else in her shoes. 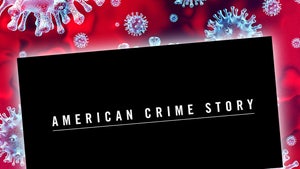 'Impeachment: American Crime Story' Shut Down Due to COVID-19