Talk about a 9/11 memorial that misses by a mile ... in an incredibly disrespectful display, a parade in Porter County, Indiana featured models of the Twin Towers with smoke billowing from each.

The float in question was built by the Valparaiso Republican Party. You hear a few people in the crowd sounding off their disbelief as they watched the float tool down the street. 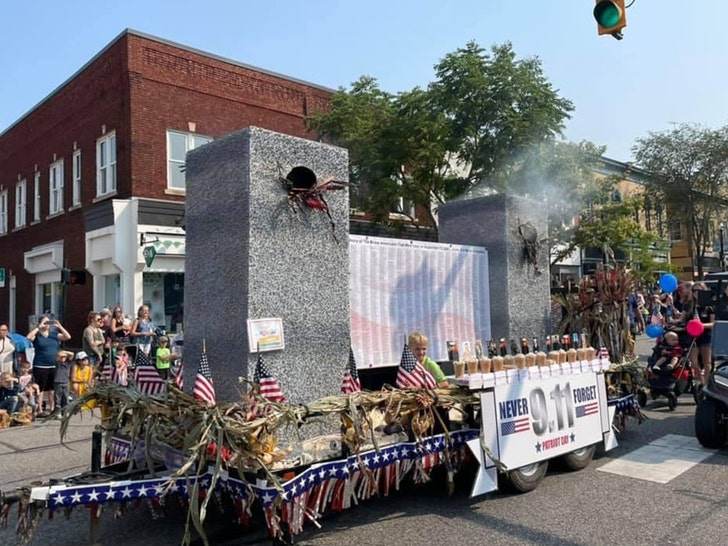 The float was part of the 40th Popcorn Festival which was held on Sept. 11.

It's apparent the Republicans were taking heat for the display ... they limited comments on Facebook, in which folks almost certainly expressed their outrage.

2,977 people perished in the attacks on the Twin Towers, the Pentagon and a remote field in Shanksville, Pennsylvania. 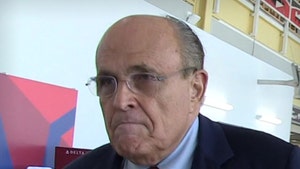 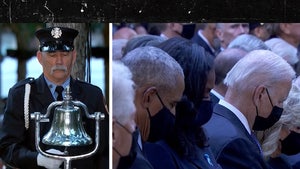