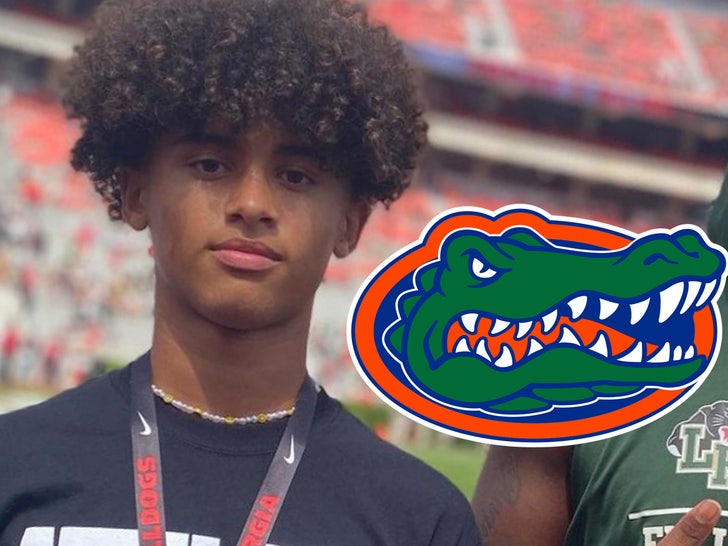 Julian Lewis ain't even in high school yet ... but the Univ. of Florida already knows it wants him on its football team, extending a scholarship offer to the 8th-grade QB on Wednesday.

The middle schooler -- who's not set to graduate from high school until 2026 (!!!) -- announced the move on his social media page ... and later told 247 Sports that Gators head coach Dan Mullen personally extended the full-ride.

"He told me he watched my film and he likes it a lot and he wants to start recruiting me now," said Lewis, who added, "[The offer] is unreal."

Of course, schools recruiting kids who have yet to play a down of varsity football has happened in the past -- but it's extremely rare they get a committable offer THIS early.

Lewis, though, has become known as a bit of a prodigy in the college football recruiting world -- lighting up events both in his hometown of Carrollton, GA and nationally.

And, seems other big programs will follow in Florida's footsteps soon ... 'cause the kid's already being courted by schools like LSU, Alabama, Clemson and Georgia.

Only half a decade until he gets onto campus somewhere ... getcha popcorn ready! 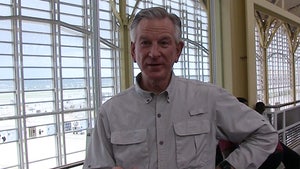 Tommy Tuberville on Paying NCAA Athletes, 'This is Not Farm Minor League Sports' 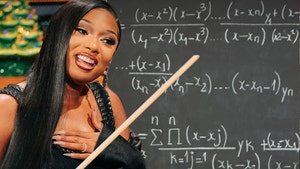