Actor Eddie Deezen's restaurant problems have escalated, because he just got arrested for assault after cops say he refused to leave one -- and unloaded on officers on his way out.

According to a police report, Eddie -- best known for playing nerdy Eugene Felsnic in the original 'Grease' movies -- was causing a scene at a restaurant in LaVale, Maryland around lunchtime Thursday and refusing to leave, so cops were called.

Law enforcement says when deputies arrived, Eddie ran to hide behind a woman in a booth and refused multiple orders from cops to exit, so he had to be forcibly removed. 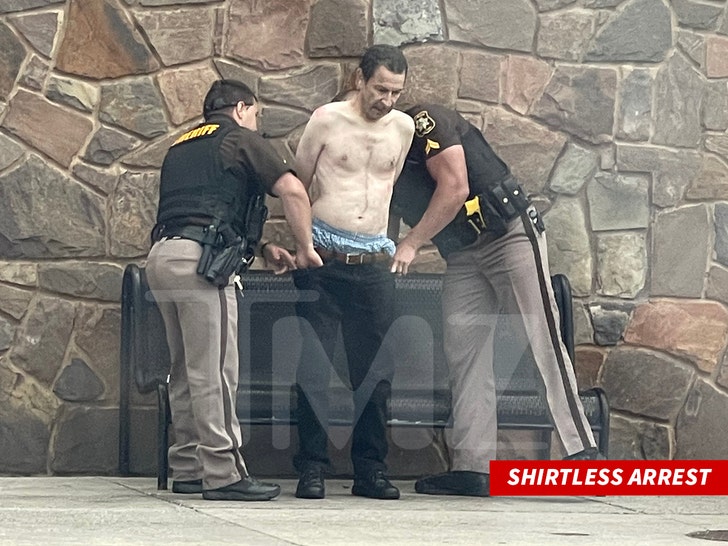 According to the report, Deezen threw numerous items at deputies during the incident -- including plates, bowls and food and actually struck one of the deputies.

Eddie was eventually removed -- shirtless, as you can see -- and hauled off to jail, where he's been charged with second-degree assault, disorderly conduct and trespassing. 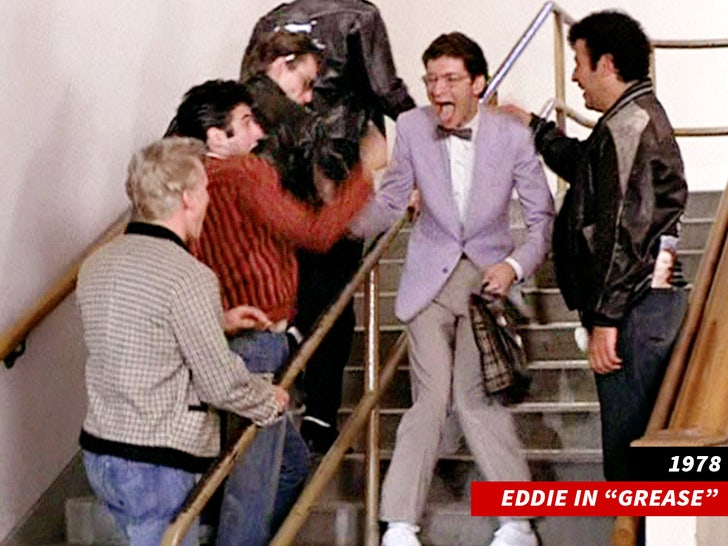 You may recall ... Deezen was involved in a bizarre situation earlier this year where a Maryland waitress accused him of being a creep and harassing her, but then he went on social media and accused her of cyberbullying.

It's unclear if this incident has anything to do with that story ... we're working on it. 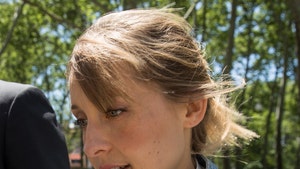 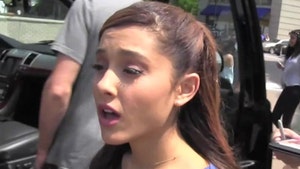