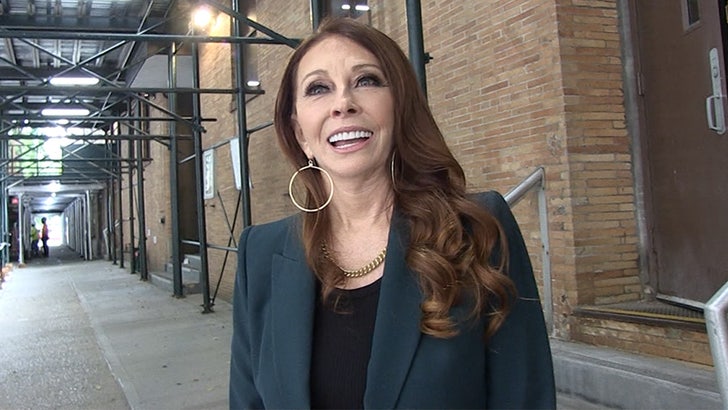 Cassandra Peterson -- best known as Elvira -- has an idea for a Halloween costume that could be this year's Joe Exotic, and it's a play off the Mistress of the Dark's recent coming out.

We got Cassandra at ABC Studios in NYC, and with spooky season right around the corner ... we asked what she thinks will be the most popular costume. For one very big reason ... she says Elvira costumes are poised to make a comeback, but with a gay twist.

It's a fitting costume ... Cassandra recently revealed -- in "Yours Cruelly, Elvira: Memoirs of the Mistress of the Dark" -- she's been dating a woman for nearly 2 decades. Hence, the rise of "Gayvira" ... her word, not ours.

Sounds like there are a few celebs who might take her advice -- Cassandra says she's been getting a ton of support from her famous friends after sharing her truth in the book. 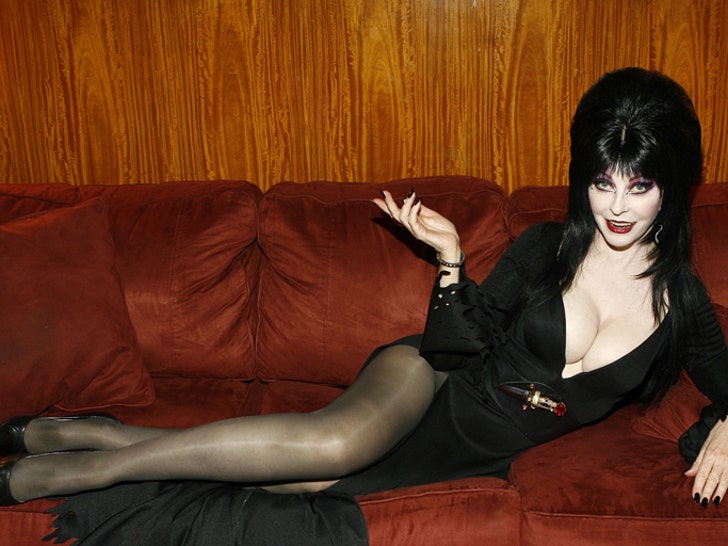 Couple other interesting topics we covered -- Cassandra tells us how her girlfriend's dealing with the newfound spotlight, and how the pandemic helped her write her book.

Now, go get your Gayvira on!!! 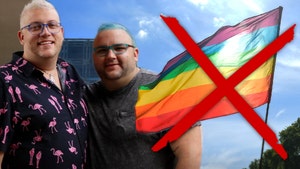 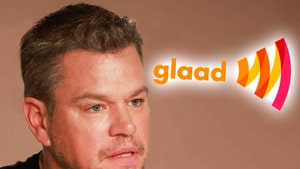