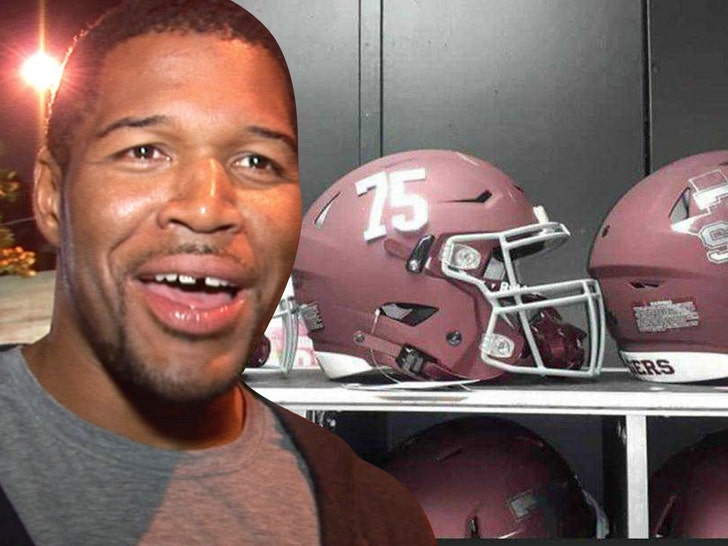 Michael Strahan is making sure Texas Southern University's football team is straight for the rest of the season -- donating 100 brand new helmets to his alma mater.

TSU's head coach, Clarence McKinney, spoke with TMZ Sports about the amazing gesture on Wednesday, saying after his team's white helmets got old and beat up, they hit up Strahan for help.

And, it didn't take long for the Hall of Famer to deliver aid -- with McKinney telling us the former TSU star sent over 100 new maroon and grey Riddell helmets to the Tigers last week! 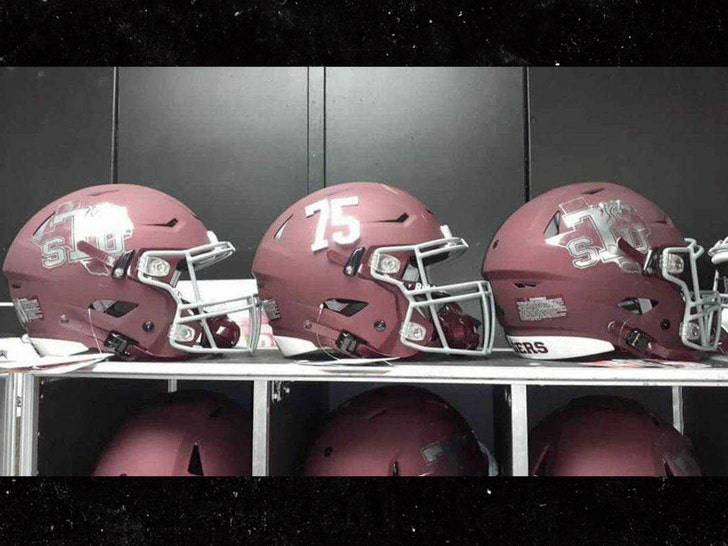 "He's been good to our program," McKinney said. "The players are pretty excited about the donation."

"We practiced in them on Monday," McKinney added. "The players love them."

This ain't the first time the New York Giants legend helped out his alma mater -- Strahan also donated high-quality XTECH football pads to the Tigers in 2019.

Strahan was a beast when he played for the HBCU in the 90s ... he broke TSU's single-season sack record (19) and still holds the school record for career sacks (41.5).

The 49-year-old was also named Black College Defensive Player of the Year (1992) and was inducted into the Black College Football Hall of Fame in 2014.

Props for the cool move, Michael! 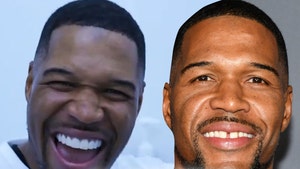