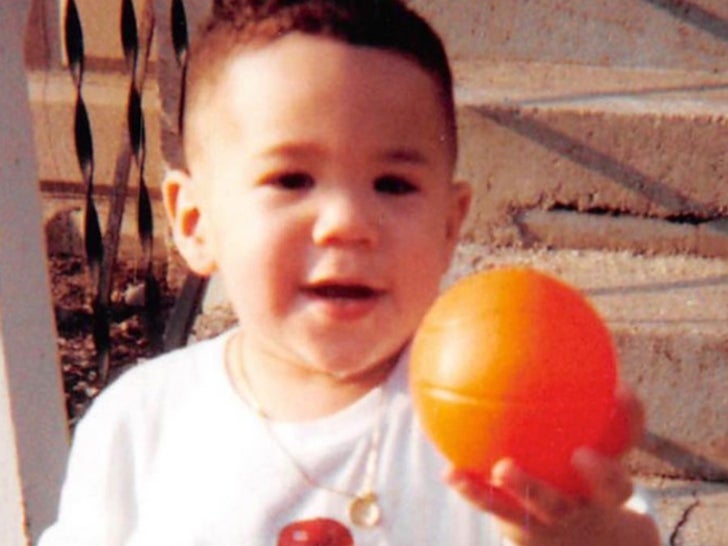 Before this ballin' baby was driving to the hoop on the NBA court, he was just another sporty sweetheart working on his game in Grand Rapids, Michigan.

This mini-man is best known for shining as an all-star athlete -- he went home with the first round pick for the NBA back in 2015 and took his team to the finals just last year. He isn't unfamiliar with being in the sports spotlight ... his father was also a professional basketball player.

Now, this talented gamer can be spotted with his famous fashion model girlfriend. 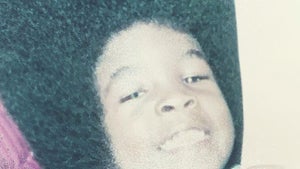 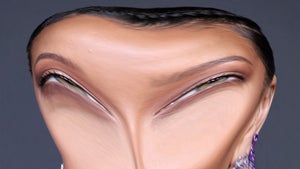