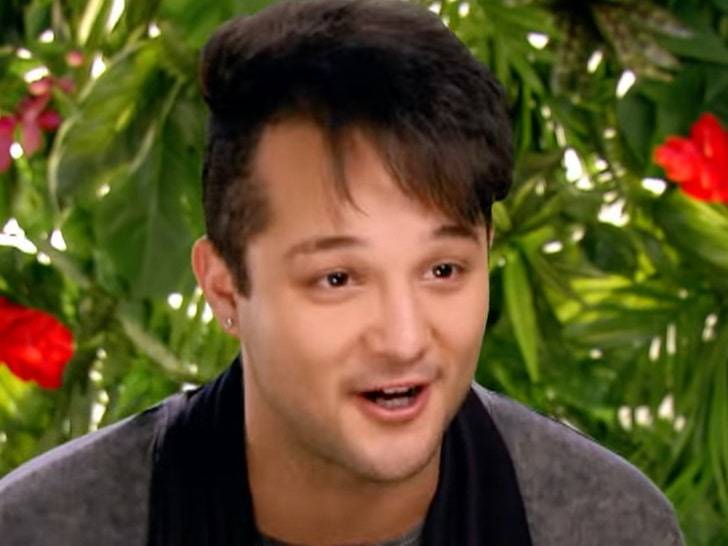 Chris Pearson, one of the first contestants on MTV's hit show, "Ex on the Beach," is dead from a stabbing incident ... TMZ has learned.

Chris died over the weekend according to several of his friends and law enforcement. We're told he got into an altercation early Sunday, around 2 AM, in L.A.'s San Fernando Valley, and the other person ended up stabbing him. He was transported to a hospital, but died around 3:30 AM from his injuries. 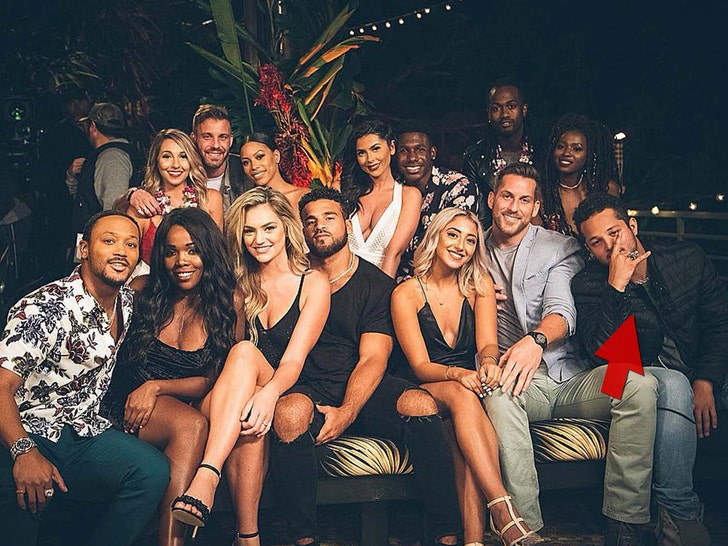 Friends have started a GoFundMe for his family back in Colorado -- Chris' home state -- and the page describes the circumstances of his death as a "tragic encounter."

Chris, a professional DJ, appeared on the first season of 'EOTB' ... and, although the whole concept of the show is bring together castoffs from other reality shows ... Pearson was one of the few who seemingly had no prior TV experience.

On the show, 2 of his exes were brought on to confront Chris -- which is the whole gimmick of the show -- who came off as a party boy, but also got vulnerable ... crying on camera over one his old GFs.

All-in-all, he appeared in all 11 episodes, and provided some of the show's best drama. Since his time on 'Ex' ... he's gone on to continue his music career with much success.

We're told police are investigating the stabbing, and they have leads. Our law enforcement sources say it's a "solvable case." 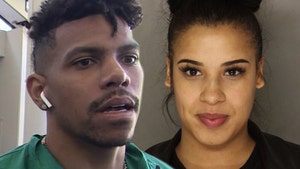 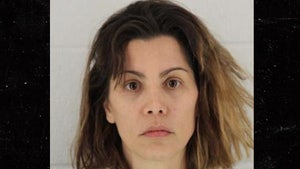