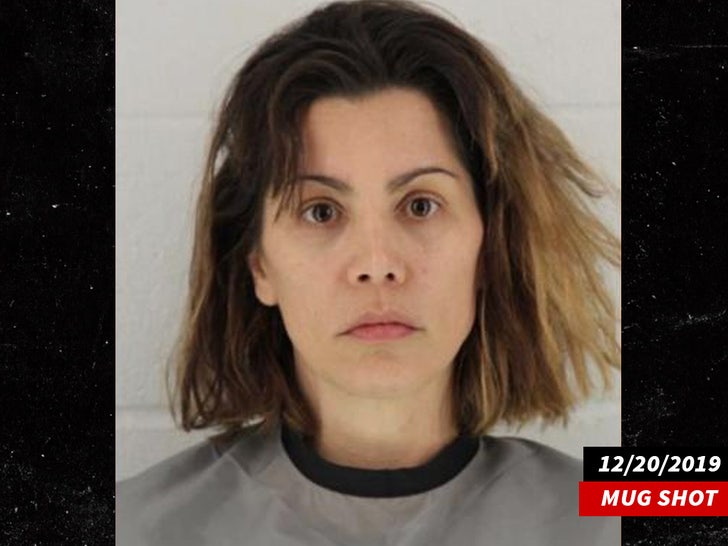 The 'Captain America' actress who told cops she killed her mother in self-defense just days before Christmas has been found incompetent to stand trial ... TMZ has learned.

According to court records ... Mollie Fitzgerald was found to lack competency to stand trial in late September. Her attorney, Jason Billam, tells TMZ ... she'll be returned to a state mental hospital for treatment.

We're told things are on hold for now, and her mental state will be reviewed every 90 days to see if she can regain competency to stand trial.

Billam tells us 3 mental health doctors stated their case and the court was satisfied with their findings. He said 2 of the 3 doctors concluded Mollie didn't have the ability to assist her attorney in providing a defense and she didn't understand what's happening to her.

That said ... Billam did say Mollie understands she's been charged with the murder of her mother ... and she also understands the roles her attorney, prosecutors and the judge play but gets confused about how the overall judicial process works.

As we reported ... Mollie -- who appeared in "Captain America: The First Avenger" -- has been charged with the murder of her mother. Mollie claimed self-defense but authorities say she was the aggressor ... allegedly stabbing her mother 4 times in the back. 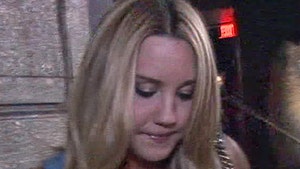 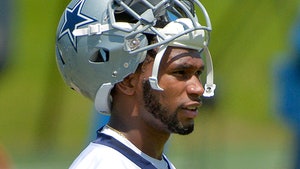