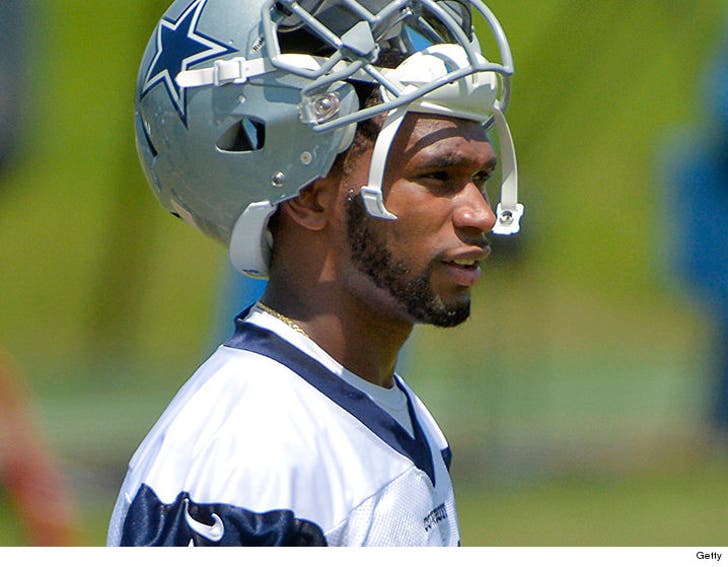 Ex-Dallas Cowboys running back Joseph Randle was found mentally competent by a Kansas judge ... and will have to stand trial in his assault case where he allegedly tried to run people over with his car after a beer pong match.

As we previously reported, 24-year-old Randle was arrested back in February at a house party in Wichita after he allegedly freaked out over a game of beer pong and attacked party guests ... and then hit several people with his car.

Randle was arrested and charged with multiple felonies -- including aggravated battery and interfering with law enforcement -- and has been in custody ever since. He also picked up a felony criminal threat charge while in jail ... for allegedly threatening a deputy.

But according to court docs obtained by TMZ Sports, the judge in the case initially believed Randle may not have been mentally fit to stand trial ... and put the proceedings on hold to do a competency exam.

The court reviewed a report from COMCARE -- Wichita's mental health center -- and heard other arguments ... before finding Randle is, in fact, mentally capable to participate in a trial.

Still, the judge believes Randle needs some mental help -- and has ordered Randle to a mental health facility ... if he's eventually released on bond. 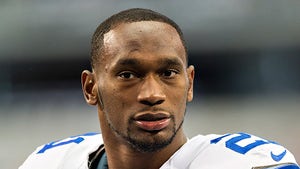