Before this smirking sweetheart was plotting out evil plans on television, he was just another cute kid getting his photo taken in Baltimore, Maryland.

This blue boy is best known for his mysterious character who is up to no good on a teen television series set in high school -- whose pilot premiered over a decade ago. Recently, the namesake was picked up by HBO for a progressive new reboot for the next generation.

Now, this bone-chilling actor has returned as the love-crazed star of a highly anticipated third season thriller ... and it's going to be killer! 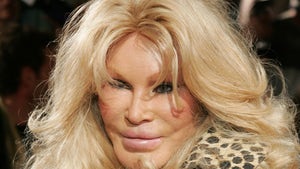 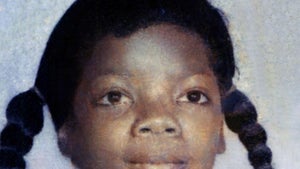 Guess Who This Pigtail Princess Turned Into!