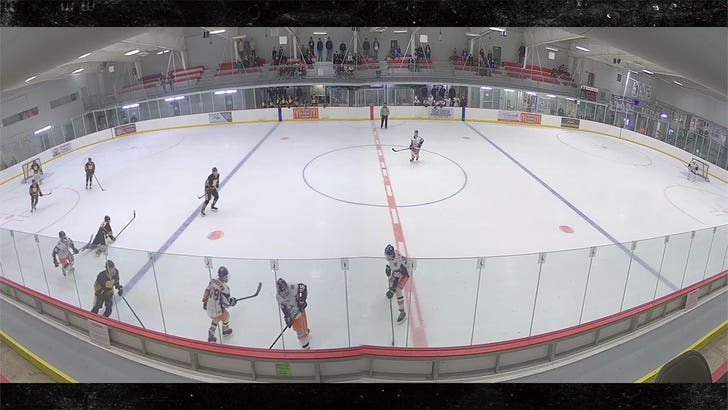 A group of high school students in Penn. have now been banned from attending hockey games this season after they chanted "suck our d***" and "she's a w****" at a female goalie during a match last week.

The deplorable moments all went down when Mars Area H.S. took on Armstrong H.S. at Belmont Sports Complex near Kittanning on Thursday ... when several students decided to hurl vile words at the Mars goalie.

In a video from the game, the chants can be heard loud and clear -- and the footage shows they lasted for several seconds each.

In an interview with Pittsburgh Post-Gazette, Mars coach Steve Meyers said his players heard the words from ice level -- and they actually left his goalie in tears.

After the game, Armstrong principal Kirk Lorigan said he was "appalled" by the actions of his students ... and took swift action against them, banning the entire student body from attending future games this year.

Lorigan added that he and other school officials are working to identify individual students who participated in the chants at the game ... intimating further punishment could be on the way at the conclusion of the probe.

"It's certainly an unfortunate and embarrassing situation," Lorigan said ... "I'm disgusted by it."

Lorigan also said he's apologized to Mars and their goalie over it all.

"We will continue to do our best to change these behaviors," Lorigan said. "This should not happen to anyone, anywhere, in any school district in the United States." 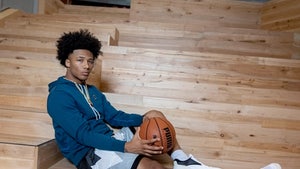 You Might Want to Rethink TMZ Sports Controversial S#!T