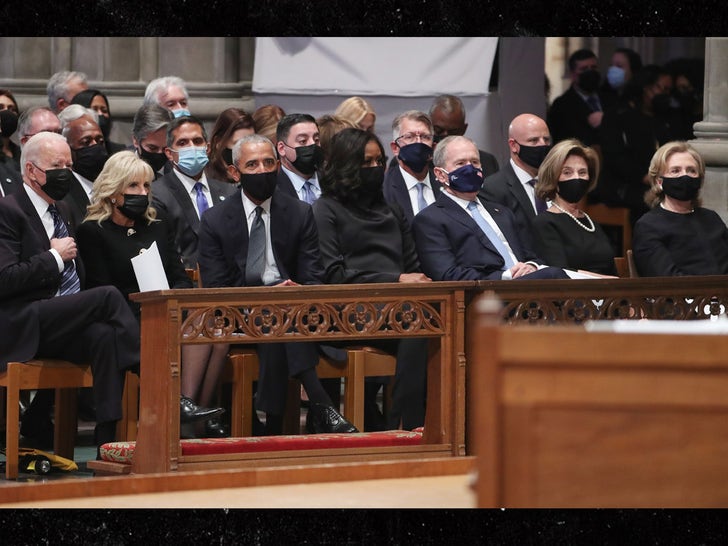 Colin Powell is getting a poignant sendoff at Washington's National Cathedral ... with former Presidents and other political power players coming through to pay their respects.

So far we've seen President Biden and former Presidents Barack Obama and George W. Bush at the memorial service ... plus a pair of former Secretaries of State in Hillary Clinton and Condoleezza Rice, and former Vice President Dick Cheney.

Powell had a decorated military career before becoming Secretary of State in 2001 under Prez Bush.

As you can see, everyone in attendance is wearing a face mask, and not only, we're sure, because Dr. Anthony Fauci is there. 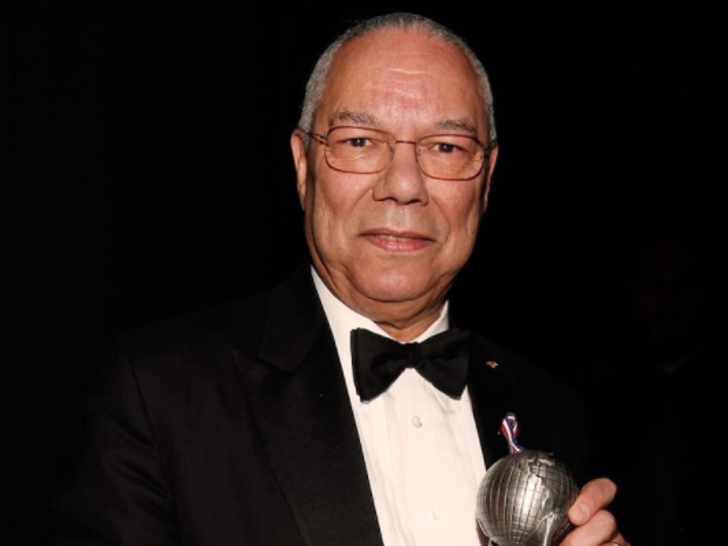 Even folks from outside the politics and the military are there honoring Powell -- baseball Hall of Famer Cal Ripken Jr. is there.

Interestingly, former President Bill Clinton is not at the service. Most likely because he was recently hospitalized for a UTI that spread to his bloodstream.

As we reported, Powell died last month of COVID-related complications, even though he was fully vaccinated. He also suffered from Parkinson's disease and multiple myeloma. 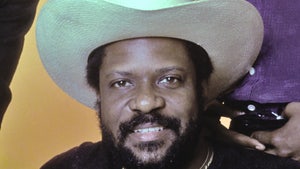