Bill Maher delivered a blistering attack on Millennials and Gen Z, essentially calling them hypocrites for pretending to be woke while celebrating excesses that are destroying planet earth.

The "Real Time" host said the youngins have a choice ... Greta Thunberg or Kylie Jenner, and Bill says the choice is clear because the 2 young women are polar opposites. He goes on to say it's no contest, just on numbers alone. Greta has 13 million Instagram followers, while Kylie has an astonishing 279 mil.

Bill's diatribe is blistering ... he says the choice is between a model citizen and a model, and the latter blows the former out of the water.

Maher concedes ... Kylie has built an empire on her own, but she's anything but a conservationist.  He goes into her closet, and then says while Greta refuses to fly (to do her part re: the carbon footprint), Kylie refuses to fly commercial. 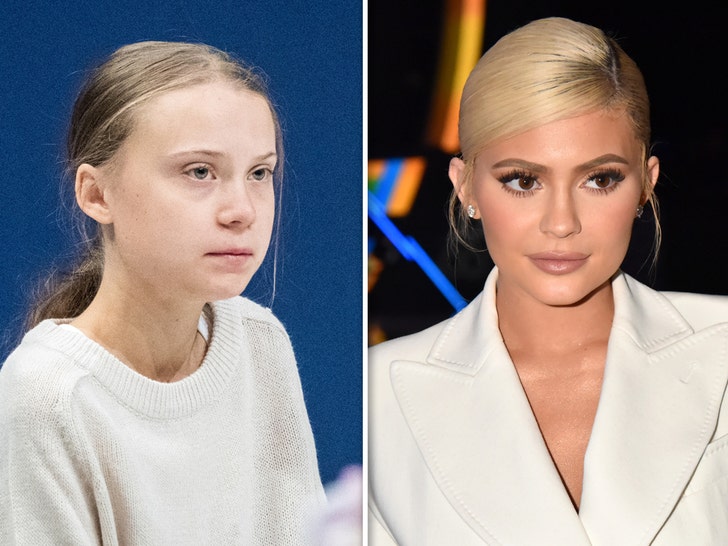 His point is not to go after Kylie, but instead to call out her followers who act just like the boomers who have f***ed up the planet.

And, wait until you hear his take on crypto and bitcoin. 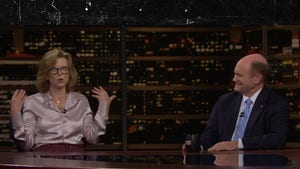 Bill Maher Guests Square Off Over 'Toxic' vs. 'Heroic' Masculinity