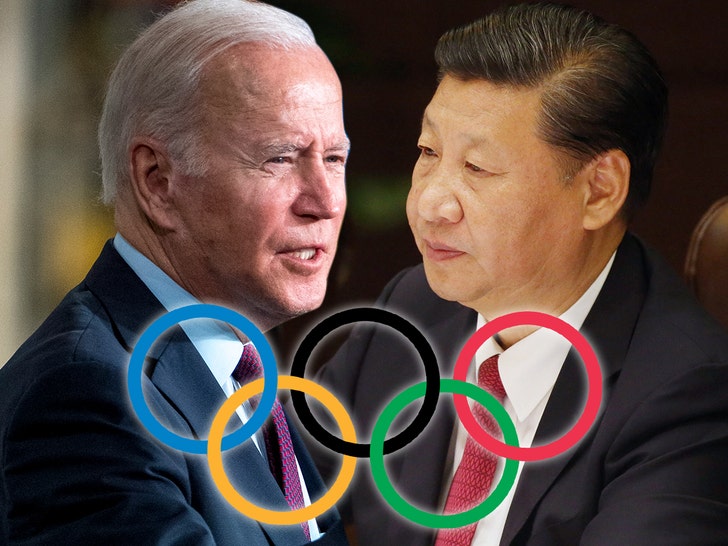 President Joe Biden says the United States is "considering" a diplomatic boycott of the 2022 Beijing Olympics ... as a result of China's human rights abuse issues.

It's tradition for the U.S. and other nations to send high-profile delegates to represent their respective countries at the Games -- Biden's wife, Jill Biden, participated in this past summer's Olympics in Tokyo.

But, as concerns continue to grow over China's human rights issues ... many across both sides of the political aisle have petitioned the Biden administration to boycott the upcoming Olympic Games in Beijing.

Sen. Tom Cotton of Arkansas addressed the situation on Wednesday ... saying, "I call on the Biden Administration to mount a complete and total boycott of the Beijing Winter Olympics -- no athletes, no administration officials, no corporate sponsors."

Even the Celtics' Enes Kanter -- an outspoken critic of #46 -- challenged Biden to maintain his campaign promise and "prioritize human rights" before he met with Chinese leader Xi Jinping. 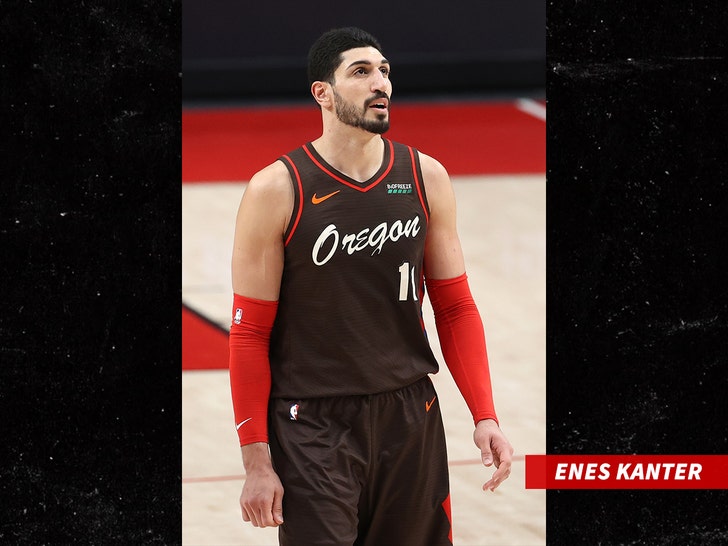 While hosting Canadian Prime Minister Justin Trudeau at the Oval Office on Thursday, POTUS wouldn't go as far as to say a total boycott was something the U.S. was considering ... but a diplomatic boycott is on the table.

If Biden and the White House were to engage in a diplomatic boycott, it would mean the U.S. would not send an official government delegation to the Games ... but athletes would still be able to participate.

As for whether the topic was brought up when Biden virtually met with Xi this week, White House press secretary Jen Psaki said ... "They didn't talk about the Olympics during the meeting. It wasn't a topic that was discussed during the meeting." 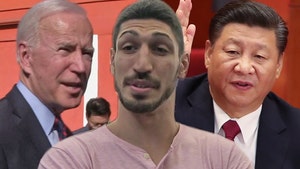 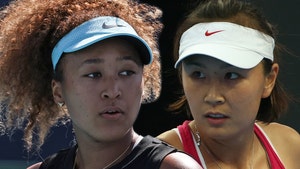