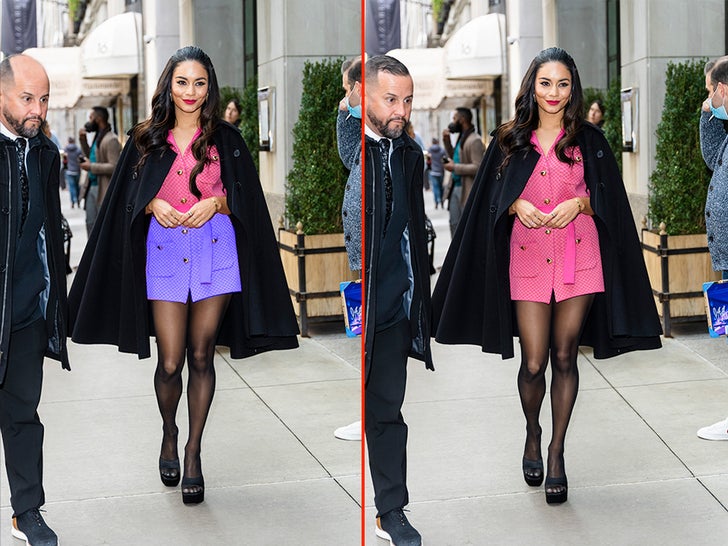 Don't let these two almost identical images of Vanessa Hudgens make you explode! Get'cha head in the game and see if you can work out all the sneaky (princess) switches!

The actress and singer was tickled pink out and about in New York City -- where she attended the premiere of her new musical film 'Tick, Tick... Boom!' -- earlier this week ... and we have made a few changes to the original pic! Go your own way and break free from the differences between these two super similar snaps! 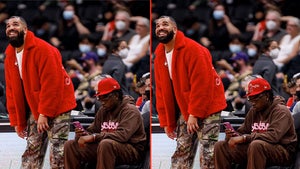 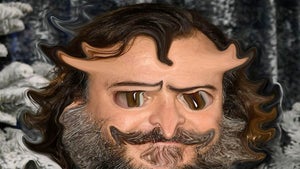