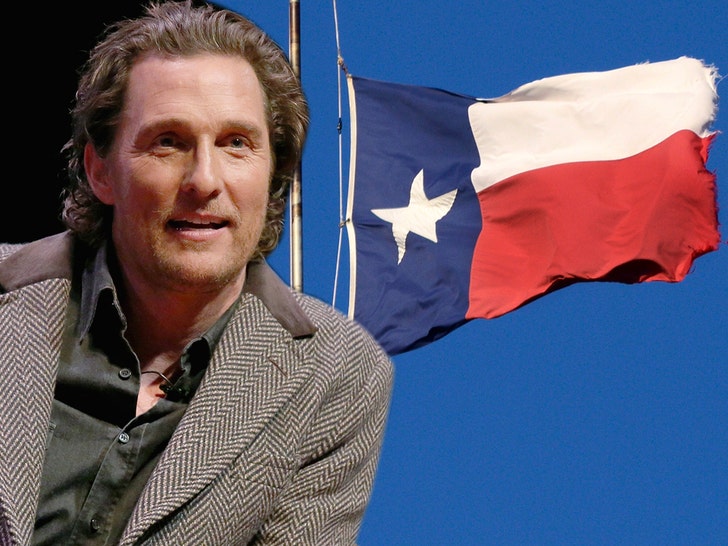 Matthew McConaughey could win the Texas governorship if the election were held today -- according to a new poll -- and he hasn't even said he wants the gig.

So, here's the thing ... Matt has been cagey/sly about running. He's hinted he might, but so far he hasn't pulled the trigger. And, not only has he kept his views on just about everything secret, no one even knows his party affiliation. 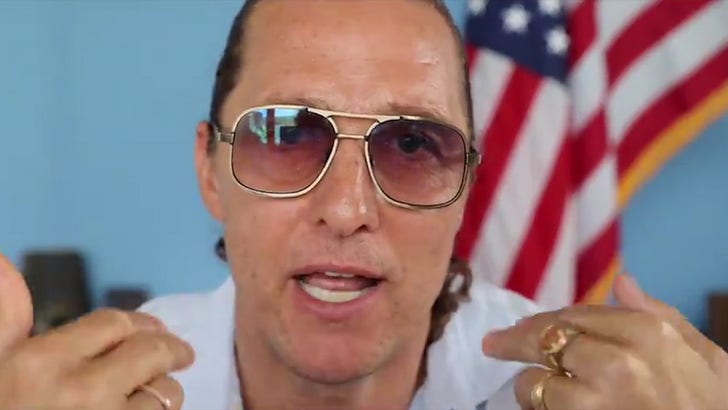 He certainly wouldn't be the first celeb to win a governor's race. Ronald Reagan and Arnold Schwarzenegger both had never run for office yet won the California governor's race. And there are a bunch of other politicians who are celebs, including Fred Thompson, Al Franken, George Murphy and Gopher from "Love Boat," Fred Grandy. 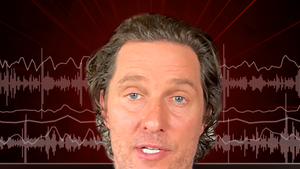 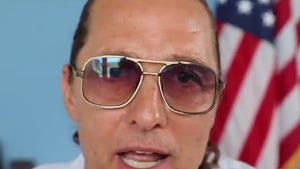