Don't let these two almost identical images of Sara Bareilles, Renee Elise Goldsberry, Paula Pell, and Busy Philipps parade you away! Grab your warmest coat as you try to avoid falling for all the sneaky switches!

The group of celebrity personalities were seen bundled up at rehearsals in New York City this past week as they prepared for the Macy's Thanksgiving Day Parade ... and we have made a few changes to the original pic! March forward and be thankful for your talent to find the differences between these two super similar snaps! 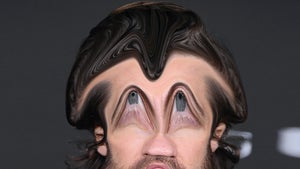 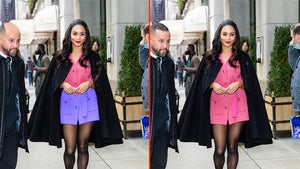