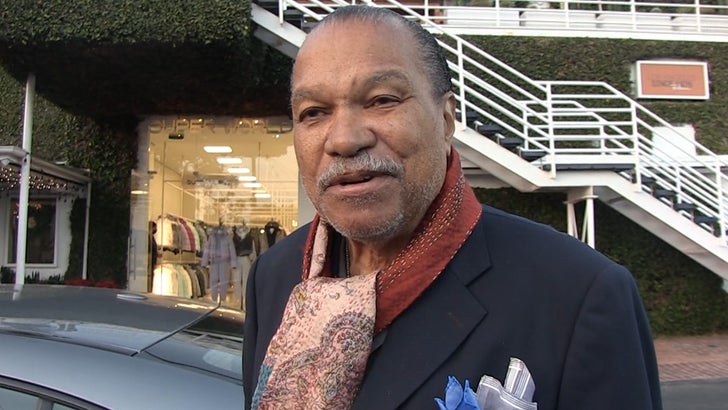 Billy Dee Williams thinks America is in one of its darkest periods ever ... referencing the latest act of violence against his dear friends.

We got Billy Dee Thursday in WeHo and asked about the murder this week of Jacqueline Avant, wife of music legend Clarence Avant.

The legendary actor seems to think this is a tipping point, wondering what's going on in America with all the violence and insanity?"

Billy Dee is fatalistic about his own safety in a city -- Los Angeles -- that is becoming treacherous on so many levels.

TMZ broke the story ... a home invader broke into the Avant's home and shot and killed Jacqueline. The suspect was taken into custody after another failed break-in attempt where he shot himself in the foot. 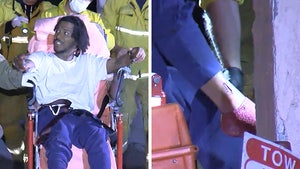 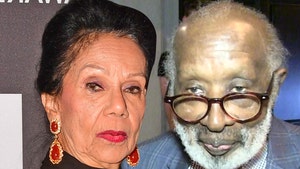