George Clooney says he's so flush with cash that even a $35 million offer to do "one day's work" just wasn't worth it.

Clooney recently spoke with The Guardian and said at this point in his life, he's got all the money he needs and therefore has become more selective in the projects he chooses to do. Clooney says, "I was offered $35 million for one day's work for an airline commercial, but I talked to Amal about it and we decided it's not worth it."

However, Clooney went on to explain his reasoning, saying of the airline, "It was [associated with] a country that, although it's an ally, is questionable at times, and so I thought: 'Well, if it takes a minute's sleep away from me, it's not worth it." 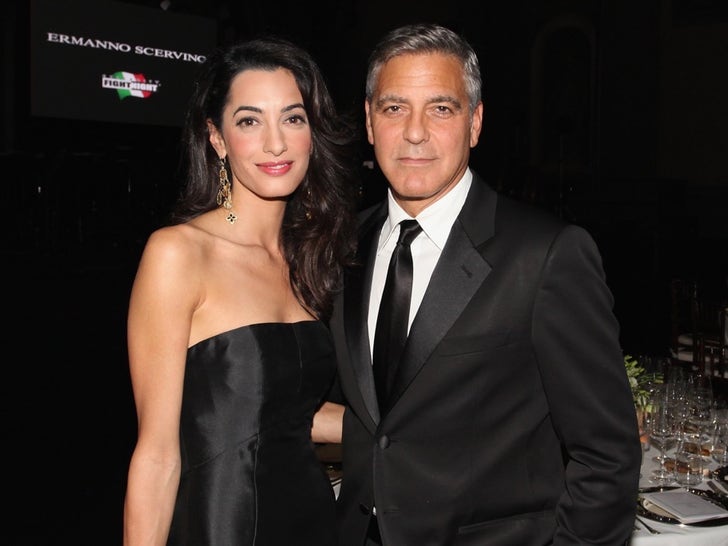 60-year-old Clooney says he's chosen to act less over the last few years, not just because he's not into the parts, but he also wants to spend more time with his wife and twins.

Clooney is, however, still working, as The Guardian interview was to promote the new film he's directing called "The Tender Bar."

He says he and Amal still love what they do, "But we gotta make sure we don't book ourselves silly.' So part of it is just us making sure we live our lives." 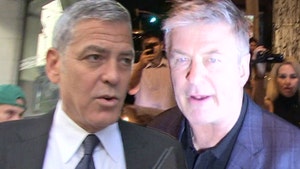 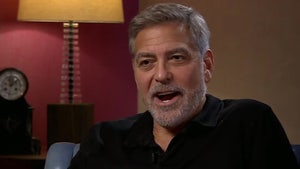