Bob Dole -- one of the most enduring U.S. political figures -- has died, 10 months after revealing he was battling lung cancer.

The Republican stalwart from Kansas passed in his sleep early Sunday morning, according to his wife, Elizabeth Dole. Her foundation released a statement on his death, highlighting his 79 years of political service.

Dole was not only a U.S. Senator from Kansas, but also a decorated Army veteran, a U.S. Representative and a candidate for Vice President, and later, President.

It is with heavy hearts we announce that Senator Robert Joseph Dole died early this morning in his sleep. At his death, at age 98, he had served the United States of America faithfully for 79 years. More information coming soon. #RememberingBobDole pic.twitter.com/57NtGfqtmL

In February, Dole announced he'd been diagnosed with stage 4 lung cancer. He said, “While I certainly have some hurdles ahead, I also know that I join millions of Americans who face significant health challenges of their own.” 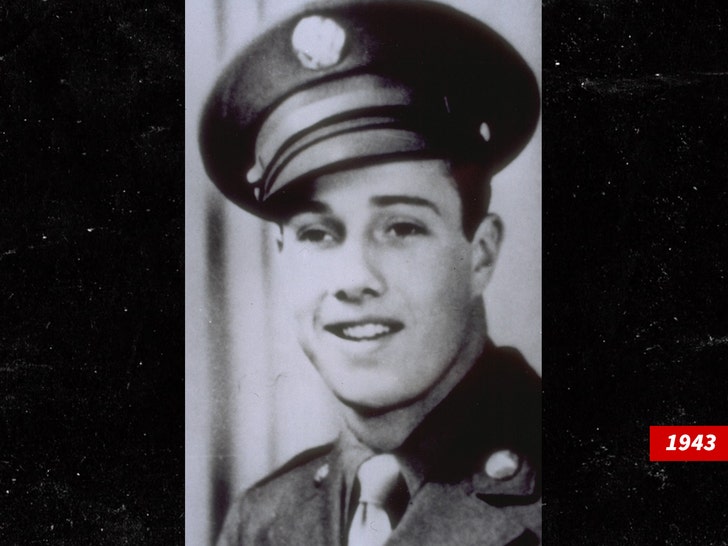 Dole enlisted in the Army in 1942 to serve in World War II. It was during a battle in Italy that he was severely injured under enemy fire -- his right arm, collarbone and spine were all damaged, and he was eventually transferred to a hospital back in Kansas.

Although he beat the odds to survive a long list of injuries, Dole never regained full mobility of his right arm and suffered numbness in his left. He earned 2 Purple Hearts and a Bronze Star for his service. 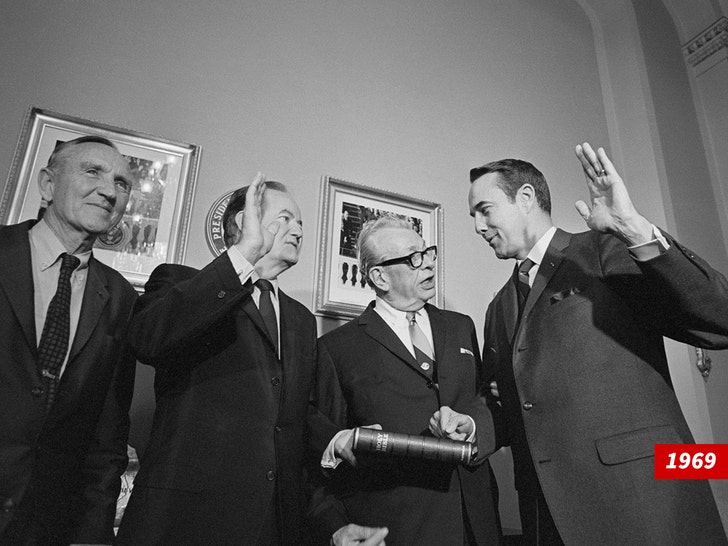 He won his first national political election in 1951 when he ran for the House of Representatives -- and became a U.S. Senator in 1969. He would remain in the Senate until 1996 when he resigned.

Dole ran for the Republican presidential nomination in 1980 and 1988, losing to Ronald Reagan and George H.W. Bush.

It might seem shocking in today's era of bitter bipartisanship, but after the Republican icon retired ... President Bill Clinton presented him with the Presidential Medal of Freedom.

Dole received the honor in January 1997 for his distinguished service in the military and in American politics. 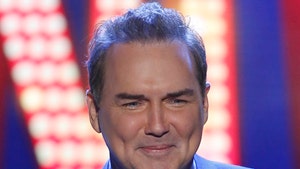 Norm Macdonald Dead at 61 After Private Battle with Cancer