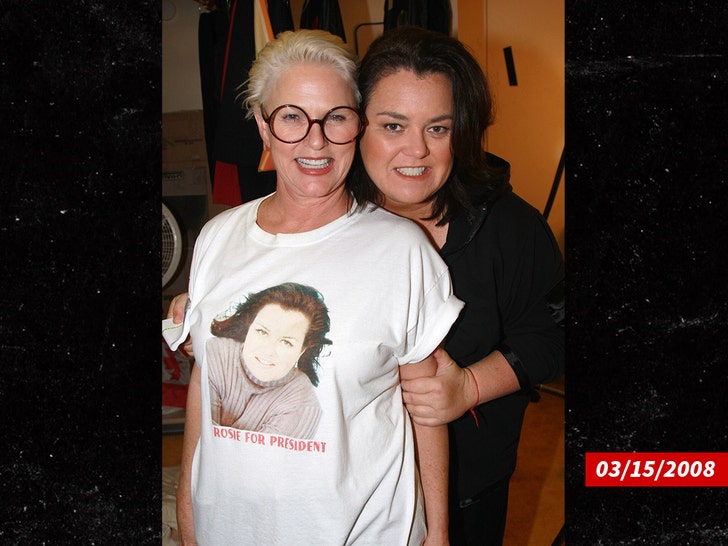 Sharon Gless, the actress who famously played Cagney on "Cagney & Lacey -- says back in the day she was confused about her sexuality, and hit on Rosie O'Donnell.

Gless, who just wrote a memoir with a true 2021 title -- "Apparently There Were Complaints" -- recounted something that happened in 2005, when the actress starred in "Queer as Folk." There was a scene between her and guest star Rosie O'Donnell that called for the 2 to kiss. After the scene was shot, Rosie sent Gless a bouquet of roses with a note ... "You're a good kisser." 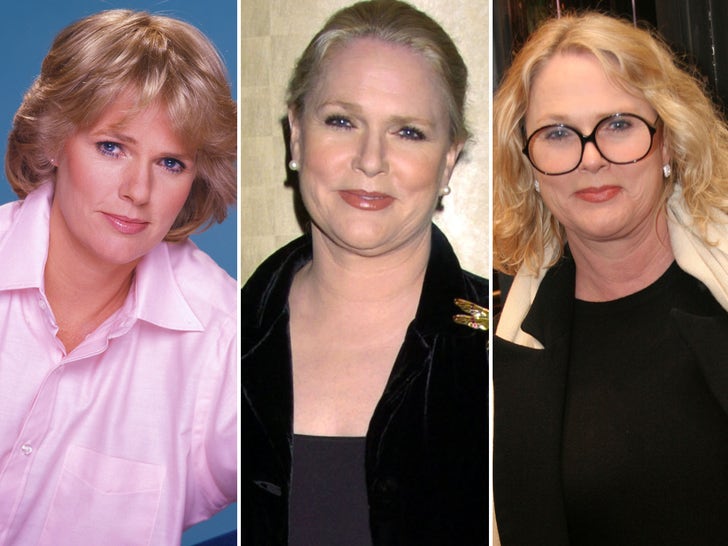 O'Donnell shut her down, responding, "Oh Glessy, no. Never. You are so straight."

Lots of fans of "Cagney & Lacey" thought Gless was gay ... her reaction in the book -- “Well, I gave it my best f–king shot with the number one lesbian on the planet."

Sharon's been married since 1991 to Barney Rosenzweig. 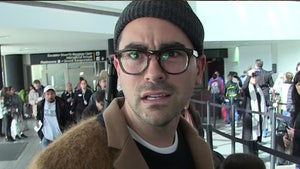